Akash Bigasha Pawre was walking along with his mother and other labourers by the side of a sugarcane farm near Yenke village when a leopard emerged from the thicket and pounced on him, an official said.

"His mother and others tried to chase the big cat but in vain and the boy was found dead with severe injuries to the neck some 500 metres away," the official from Satara added.

Wildlife activist Rohan Bhate said leopards, over the years, have started considering the sugarcane farms in the area as their natural habitat, which is resulting in human-animal conflicts leading to such incidents.

"The Karad-Patan region of Satara is a leopard-prone region, followed by Nashik as well as Junnar in Pune district. For the past two to three years, over 35 new leopard-prone spots have come up here. Young leopards born in these parts do not know the forest is their natural habitat and home in on sugarcane fields," he explained. 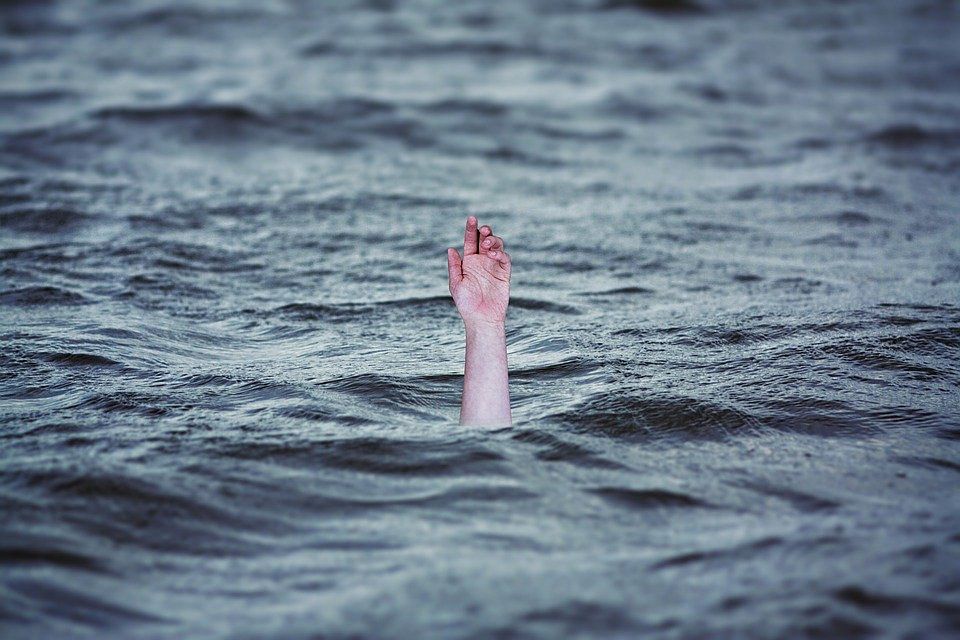