The National Commission for Women (NCW) Chairperson Rekha Sharma has taken serious cognizance of the matter and said that a member will be sent to inquire if there is no development in the case.

Reacting to the matter NCW Chairperson said: "Only one accused has been arrested in Mumbai rape case. National Commission for Women (NCW) has taken suo moto. If there is not any development in the matter until this evening, I am going to send a member to inquire about it and also extend help to the victim's family." "In light of the gruesome incident as mentioned above, the Commission has prima facie observed that the crime attracts section 376, 307 and 325 of the Indian Penal Code (IPC)," read the letter written to the Director-General of Police in Mumbai Sanjay Pandey by Rekha Sharma.

"The Commission is dismayed with the level of barbarity and atrocity that a victim had to go through and considering the gravity of the matter you are, therefore required to immediately intervene in the matter an FIR must be filed in the matter under aforementioned provisions of the Indian Penal Code along-with other relevant provisions of the law," it added.

The 30-year old woman raped in the Sakinaka area of Mumbai succumbed to her injuries on Saturday.

The victim, who sustained serious injuries because of a rod put in her private parts, was undergoing treatment in Rajawadi Hospital in Mumbai.

As per the information shared by the police on Friday, a PCR call was received at 3:30 am on the intervening night of Thursday and Friday that a woman was lying unconscious and covered in blood on Khairani Road in Sakinaka.

The police arrested the man accused of raping the woman and he was booked under Sections 307, 376, 323 and 504 of the Indian Penal Code.

Pednekar informed that the victim was together with the accused, identified as Mohan, for the last 10 to 12 years. 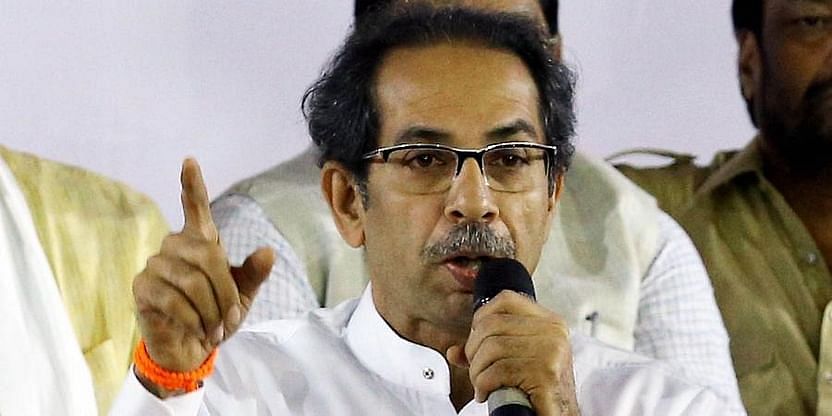