In 2013, the BMC Commissioner had asked officials to write to the State Government for converting the 8.5 lakh-square-meter land into a theme park.

Vivek Jain, former chairperson of Royal Western India Turf Club (RWITC), has dismissed reports that the government is likely to offer the Mulund dumping ground and a private parcel next to it for shifting the Mahalaxmi Racecourse from south Mumbai.

Jain called it “unnecessary media speculation”. The Mulund landfill has been closed since 2018.

“I am confident that the green space at Mahalaxmi will not be disturbed. The RWITC committee needs to take proactive steps to initiate a dialogue with the State Government to reach a long-term solution.” 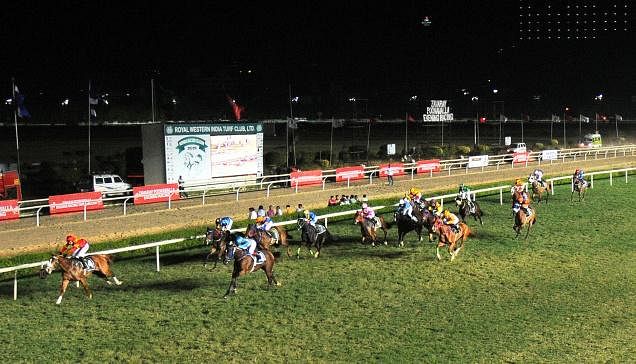 He added that to the best of his knowledge “the club has not received any communication from the BMC or the State Government," Jain said.

In 2013, the BMC Commissioner had asked officials to write to the State Government for converting the 8.5 lakh-square-meter land into a theme park.

There were plans to ask the state to hand over its portion of the racecourse land as well to the civic body.

Of the 8.5 lakh sqm (around 210 acres) of racecourse land (nearly 10 times the size of Oval Maidan), the BMC owns 2.5 lakh sqm, while the state owns the rest. Officials said that a BMC resolution was already passed in 2013 for converting the racecourse land into a theme park. 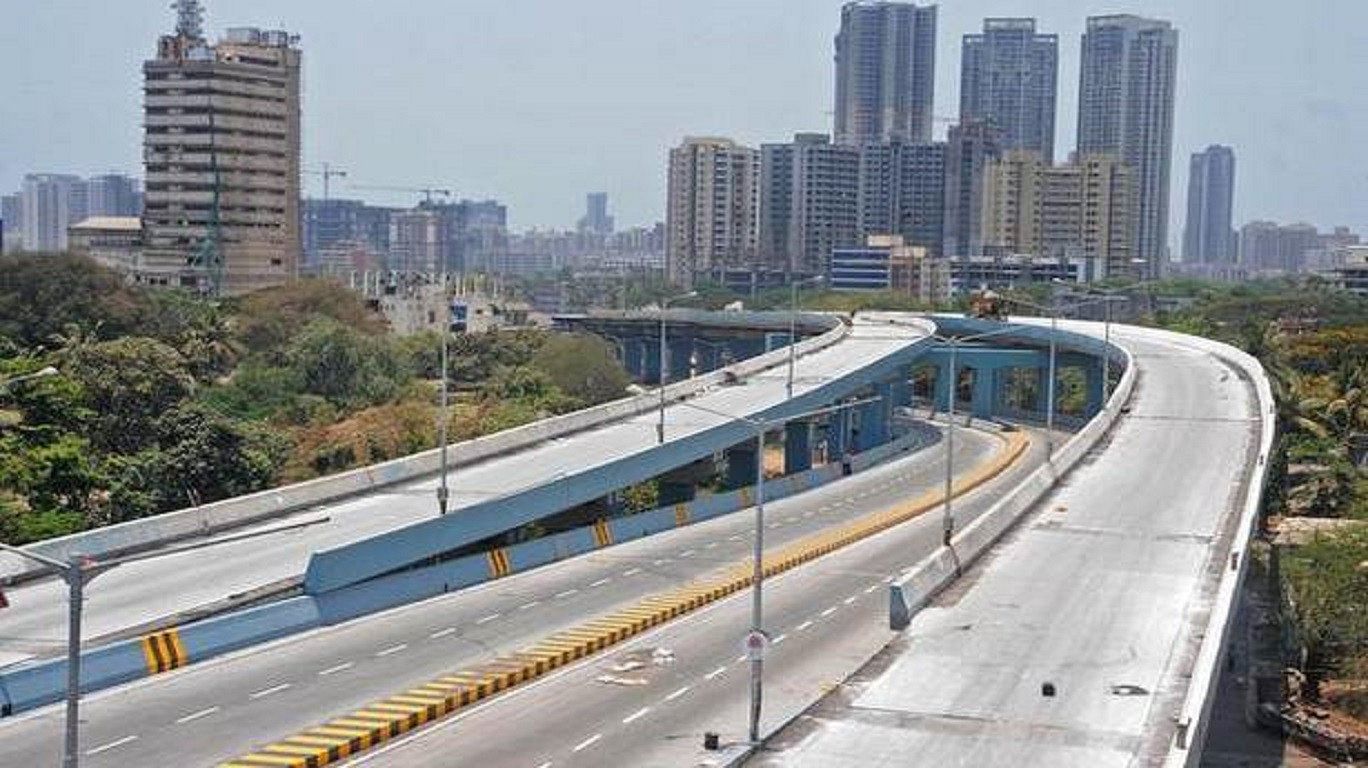 The land parcel was given to RWITC by the BMC on a 99-year lease in 1914. The lease expired 10 years ago. BMC administrator Iqbal Singh Chahal has reportedly sought revival of the theme park plan.

Jain told another newspaper that RWITC has paid betting, entertainment and municipal taxes to the tune of ₹50 crore to the state until now. However, the BMC has not charged any rent since 2013.