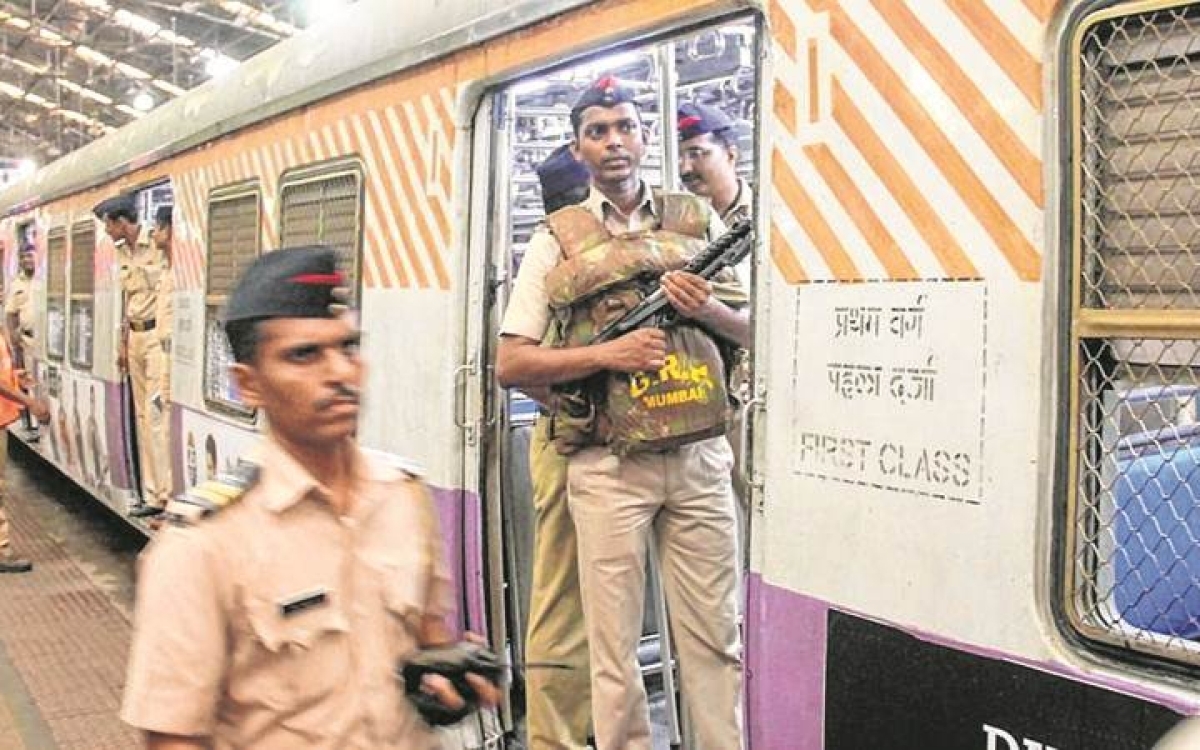 A on duty Railway Protection Force (RPF) official immediately swung into action to save the life of a 54-year-old woman who was attempting to commit suicide on a railway track, at Kalyan station. The incident took place on Saturday. The woman was safely rescued from the spot without sustaining any injuries.

"Sumangla Mohan Wagh, 54, was spotted standing in the middle of the railway track, trying to come in front of Pushpak Express that was speeding towards the Kasara station direction," informed a RPF (Railway Protection Force)

The incident occurred towards the Kasara end of the Kalyan railway station at around 9:30 am, on Saturday. The RPF official, Jitendra Kumar who was moving towards the Loco shed in same direction, noticed the woman and swung into action to save her.

"I saw her standing in the middle of the track, facing towards the Express train coming towards her, which clearly indicated she was attempting to commit suicide. Hence, I ran towards her and pulled her aside before she could be hit by the moving train. She was not hurt in the process and was safely rescued," said Kumar.

Wagh was safely handed over to hes son by the RPF official.

"During inquiry the woman confessed that she took this step due to internal family issues. Wagh, who is resident of Rambaug area in Kalyan, was handed over to his son," added Kumar.