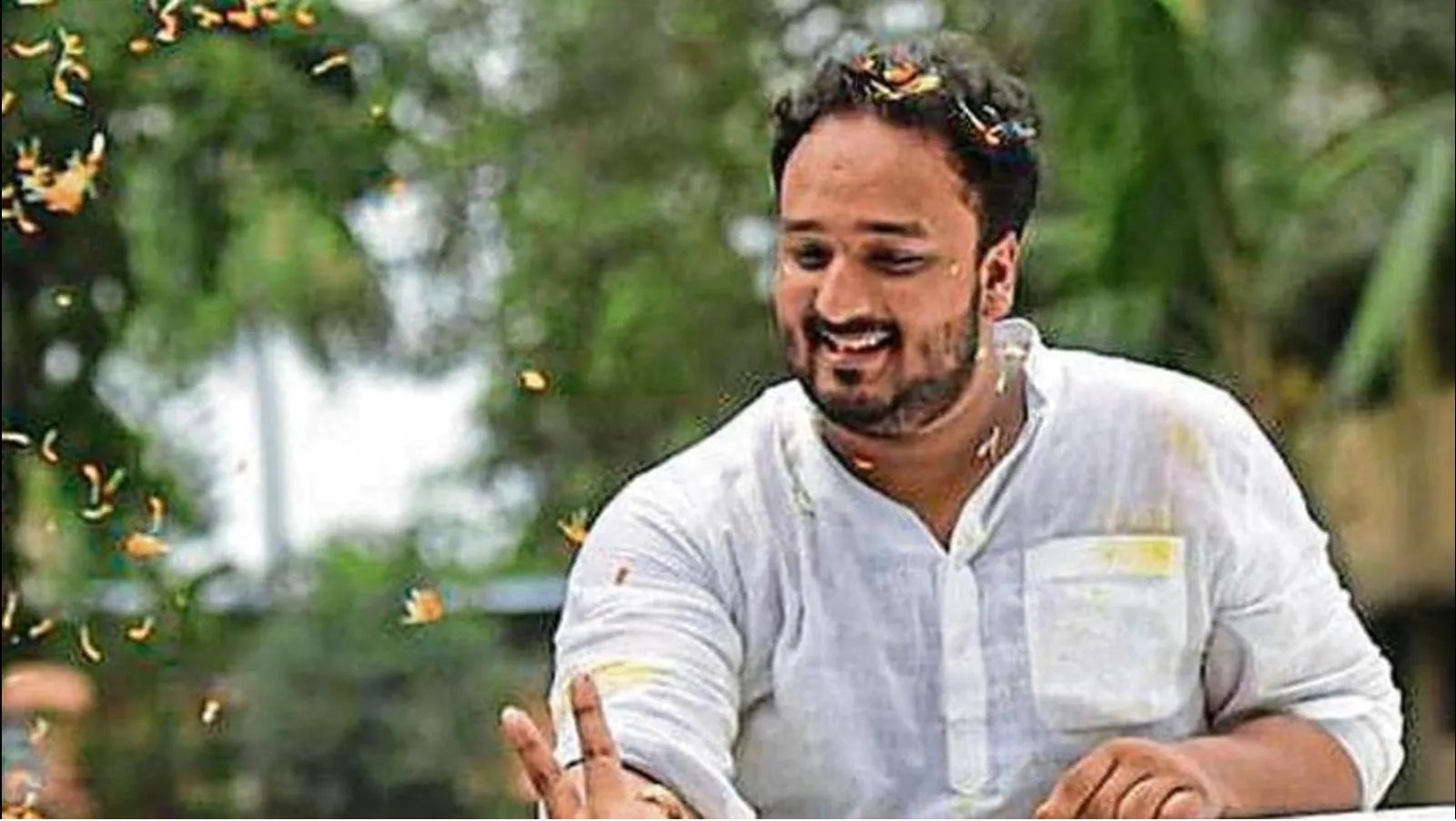 Mumbai: In the run-up to the upcoming BMC elections, a rift has surfaced in the Mumbai Regional Congress Committee (MRCC). In a letter to Congress President Sonia Gandhi, party legislator and city youth wing chief Zheeshan Siddique has complained against MRCC chief Bhai Jagpat for continuously doing injustice to him.

“I trust you to take strict action as this type of behaviour does not represent the principles and ethos our Congress party is made up of, and I, as a true Congressman since birth, am deeply hurt,” he said in the letter.

The trigger was non-inclusion of his name in the list purportedly prepared by Jagtap for visiting the Raj Gruha, the house of BR Ambedkar in the city, after the Congress party had organised morcha against the Centre’s economic policies.

“Even though my name wasn’t on the list, police officials were letting me go through as I am an elected representative as well. When Bhai Jagtap Ji saw this, he rushed out and said no one else can come in,” he said.

Siddique alleged he was pushed around derogatory language was used against him and his community. In his letter to Gandhi, he said, “Madam, if the president of Mumbai Congress can push me, an MLA/youth Congress president and call me derogatory things then how can the common party worker feel safe? Here we are fighting against the BJP government, against fascism to protect secularism, social harmony and equality but the behaviour of the president of Mumbai Congress is demeaning.”

Meanwhile, MPCC president Nana Patole met Siddique on Tuesday and clarified that there were no differences among the party leaders and workers.