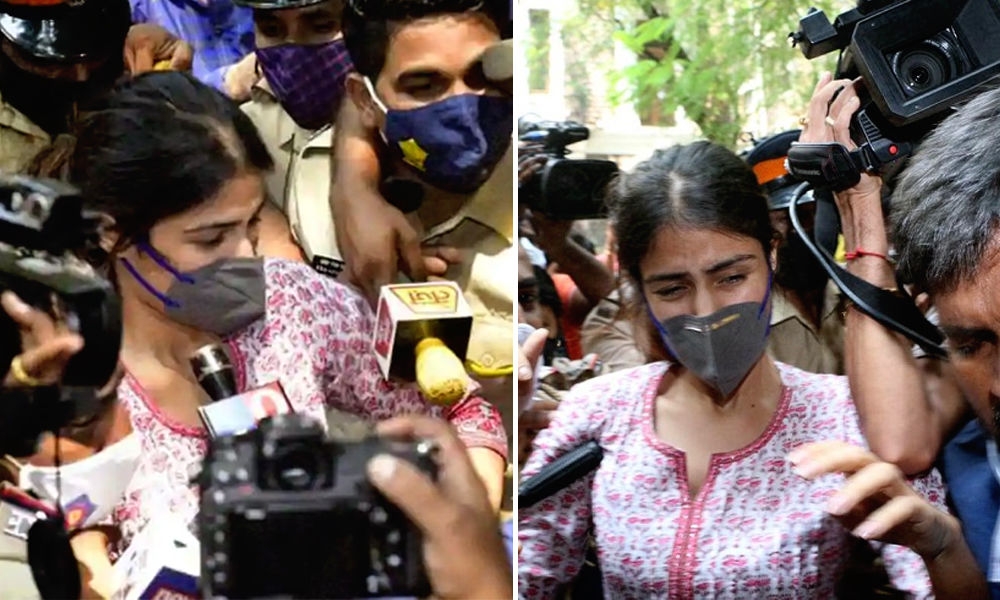 In yet another plea seeking regulation of media coverage in Sushant Singh Rajput case, the Bombay High Court on Tuesday issued notice to the Union government asking it to file its say in the matter.

A bench led by Chief Justice Dipankar Datta was moved by an NGO 'In Pursuit of Justice' urging the court to widen the scope of contempt of court law so as to prosecute even the media, if its coverage hampers the probe in a case or obstructs the administration of justice.

The plea has also sought directives to the media to restrain from giving out any news related to the Sushant Singh Rajput death case since the coverage in the case so far has been "disturbing", the NGO claimed.