Vithalwadi police have registered a case against two unknown persons based on a complaint filed by the woman on Tuesday.

Thane: In order to gain more than the investment a 58-year-old woman from Vithalwadi in Thane district allegedly lost more than Rs 26 lakh after being lured to invest in an insurance scheme promising high returns, informed a police officer from Vithalwadi police station on Wednesday.

Vithalwadi police have registered a case against two unknown persons based on a complaint filed by the woman on Tuesday. The case has been registered under Indian Penal Code (IPC) sections 420 for cheating. 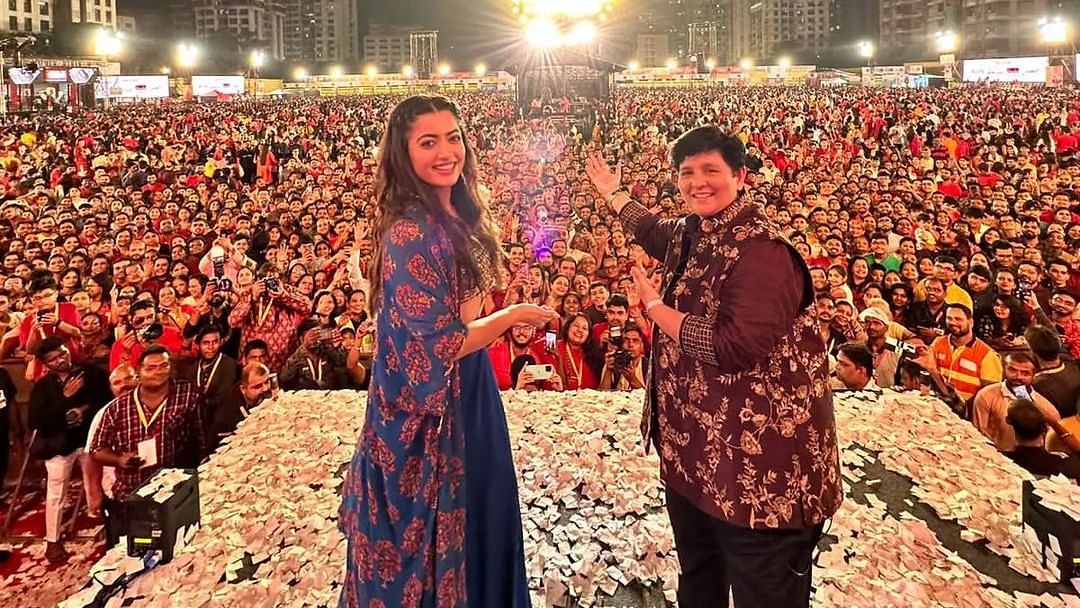 Sanjay Gaikwad, senior police inspector, Vithalwadi police station said, " Complainant retired from a government job in 2020 and she went to a nationalised bank to invest money in a fixed deposit. One of the bank employees informed her about a lucrative private insurance scheme where after investing Rs 5 lakh for five years, she would get a return of Rs 38 lakh after 10 years. The woman then made the payment for two years but later found the clause of getting Rs 38 lakh was missing from the scheme document and she decided to discontinue the policy."

Gaikwad further added, "After realising that she has been duped she contacted the insurance company where an official introduced her to a person who claimed to be from the Insurance Regulatory and Development Authority (IRDA). The person along with the other accused, under the pretext of helping the woman get back her money, allegedly asked her to make a number of payments between October 2021 and February 2022 which amounted to Rs 26,66,137."

"When she did not get the money, she checked with the IRDA and was informed that no such person worked with them. The woman then filed a police complaint, based on which a case was registered against the two accused but no arrest has been made so far" said Gaikwad. 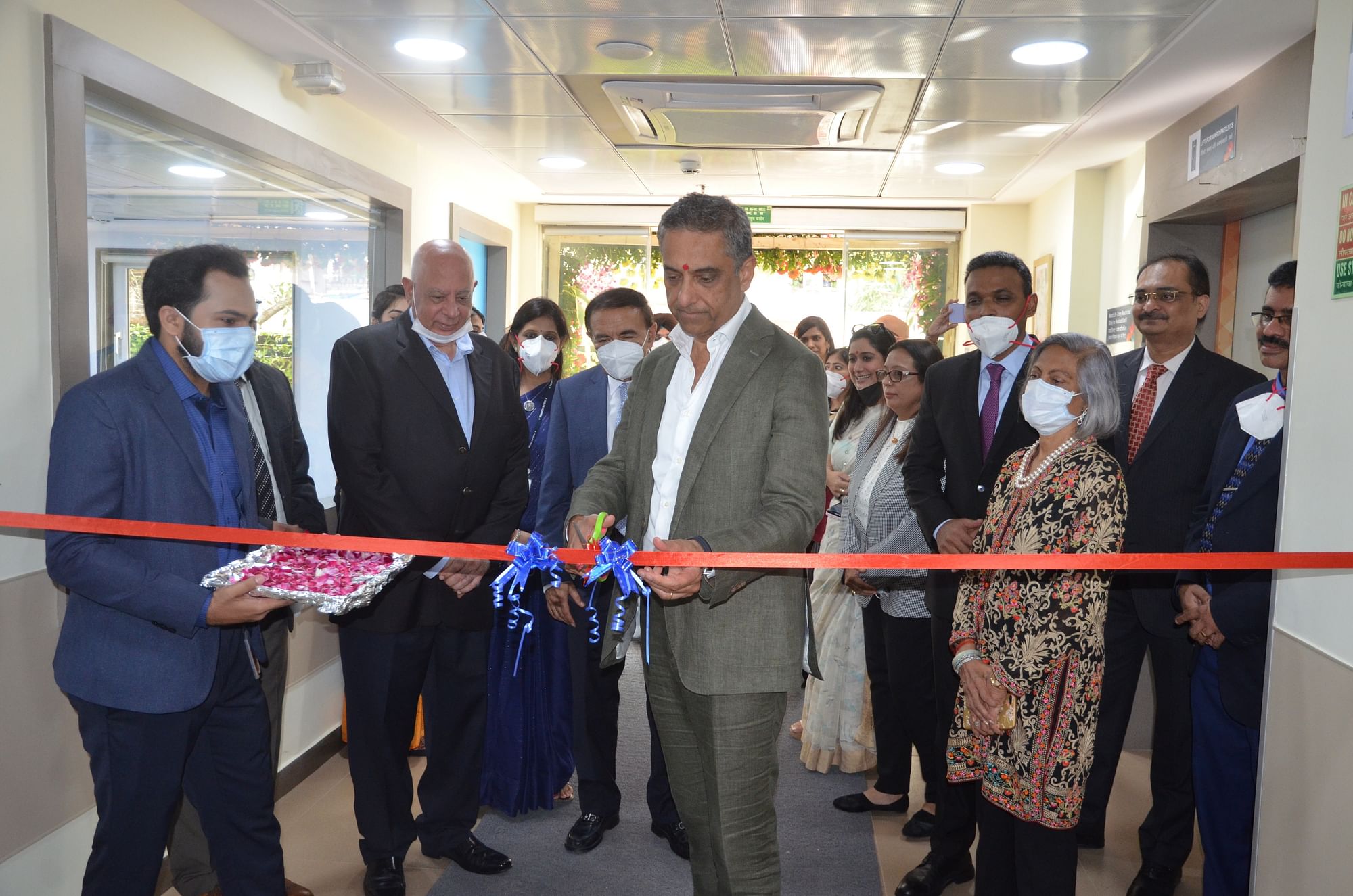