Addressing the nation on the occasion of Guru Nanak Jayanti on Friday morning, Prime Minister Narendra Modi announced that the government has decided to repeal the three farm laws, which were at the centre of protests by farmers for the past year, and appealed to the protesting farmers to return home.
Sanjay Jog 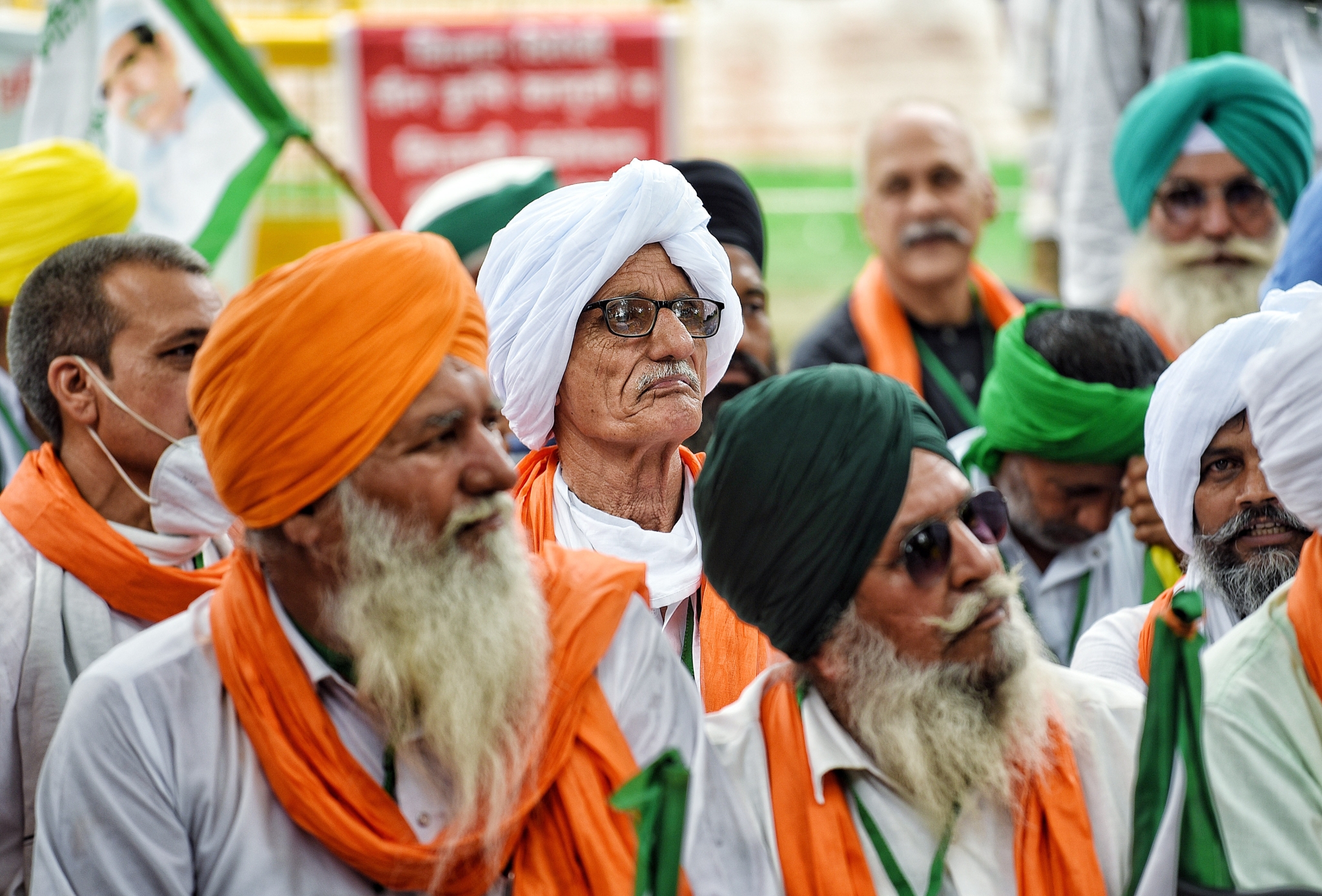 They also claimed that the decision was taken fearing upcoming assembly elections in Uttar Pradesh, Uttarakhand and Punjab.

The Deputy Chief Minister Ajit Pawar said, "It is the victory of farmers’ unity, non-violence preached by Mahatma Gandhi and agitation. Thankful to the PM for a wise decision. Also, congratulations for the agitating farmers for their fight. The Centre should now meet the demand for payment of Minimum Support Price to agriculture produce. It has been proved that in Democracy, it is always a victory of peoples’ wish.’’

NCP Chief Spokesman and Minority Affair Minister Nawab Malik said, ‘’The world bows down. All three agricultural laws were withdrawn, My salute to the farmers of our country and salute to the martyr farmers.’’ He said the farmers were termed Khhalistani and anti nationals but ultimately the Centre has backtracked fearing defeat in the ensuing assembly elections.

Congress leader and Minister of Relief and Rehabilitation Vijay Wadettiwar said the arrogant BJP government finally had to face the farmers' satyagraha. "The farmers thwarted the Modi government's ploy to impose black laws on the farmers and exploit them financially. Congratulations to all the farmers in the country. Jai Hind, Jai Jawan, Jai Kisan!"

Shiv Sena MP Sanjay Raut said, "The BJP has come to know about the power of the farmers. The farm laws will be repealed against the backdrop of BJP’s defeat in the recent by-elections and fearing defeat in the upcoming assembly elections in UP and Punjab. The government had reduced the excise duty on petrol and diesel after defeat in by-elections and to avoid similar situation it has now withdrawn three central farm laws."

Supreme Court-appointed farm panel member Anil Ghanwat described as regressive the Central government's decision to repeal the three farm laws which were at the centre of protests by farmers for the past year. "This is the most regressive step by Prime Minister Narendra Modi, as he chose politics over farmers' betterment," Ghanwat.

"Our panel had submitted several corrections and solutions over the three farm laws, but instead of using it to solve the impasse, Modi and BJP chose to backtrack. They just want to win elections and nothing else," he said.

The Maharashtra unit of All India Kisan Sabha secretary Dr Ajit Nawale claimed it is the victory of farmers’ unity. However, he demanded that the Centre should bring legislation assuring the Minimum Support Price for the agricultural produce.

The Sarvahara Jan Andolan activist Ulka Mahajan PM’s announcement is purely political with an eye on UP elections. “It is a big lesson to all political parties that they cannot win elections by playing with the lives of the farmers and cheating them,’’ she noted. 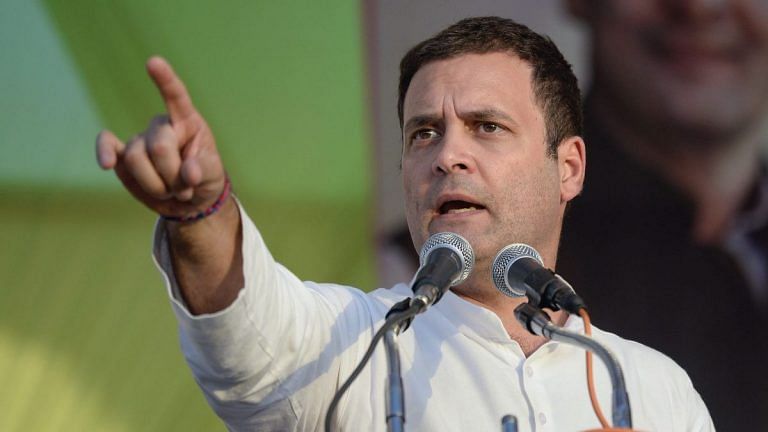