Repairing of bridges in Kalyan causes inconvenience to the commuters 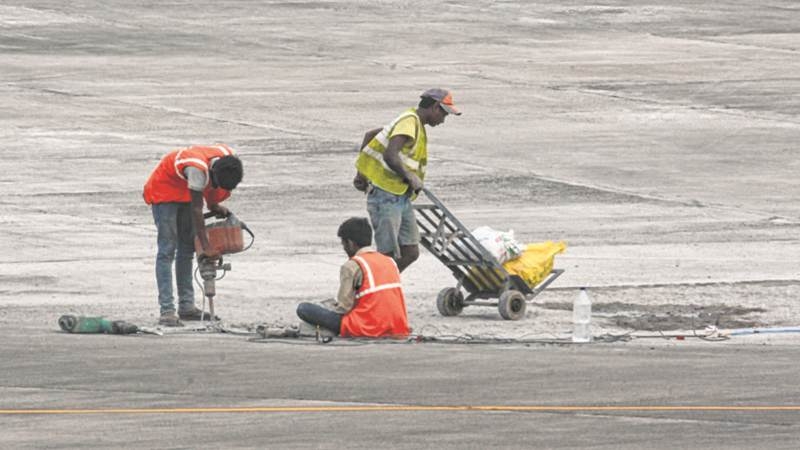 Thane: The closure of Patripool and Ulhasnagar bridge, are causing inconvenience to the commuters, spending hours getting stuck in the traffic. Both are the major route connecting the Kalyan east-west and exit/entry ways to Kalyan.

"The Patripool has been shut from 10:00 pm to 5:00 am, with diversions for the vehicles, from October 19 and will continue to remain shut during above mentioned timing till October 22. The traffic movement will remain closed to carry the construction of new Patripool bridge," said traffic official from Kalyan.

However, the changes in diversion has led to traffic snarls for the commuters. "Though the diversions has been implemented between night to early morning hours, but affect on the traffic movement is noticed even during the day time. As for the 5-10 minutes routes commuters has forced to spend more than half an hour. After the closure of the Patripool for night hours, the massive traffic is noticed on diverted route" said Sanket Shinde, 25, regular commuter and resident from Kalyan.

While on the other side, for the repair work of the Cabin road connecting to Waldhuni bridge in Kalyan East, connecting towards Ulhasnagar and Kalyan (East) has been shut for the traffic movement since last 15 days.

"As the route is closed even in day time, this has caused inconvenience to the commuters, while effect of the same can be noticed on Patripool route (during day time). The commuters are forced to get stuck for around 30 to 40 minutes to cross the bridge," said Sushil Soni, 27, another commuter from Kalyan (East).

According to the traffic official, the process of girders launching of the part of the bridge which comes under city limit will be completed by October 22. While the launching of remaining part under Railways, will be carried soon by carrying a block.

The commuters have to continue facing the inconvenience, as the concretisation of the route at Waldhuni bridge will take more than a month to complete.

"The concretisation of the route towards cabin road next to the Waldhuni bridge is being carried to ease the traffic movement. The work is likely to take more than a month to complete," said Sukhdev Patil, incharge of traffic, Kalyan Zone.