In addition, what has come to the rescue of MahaVitaran is the dip in the peak demand which had last month surged to a record 28,450 mw.

Relief to electricity consumers as no load shedding in Maharashtra due to increased generation | Photo: Representative Image

Even when several states including Uttar Pradesh and Rajasthan are facing a power crisis due to inadequate coal supply, Maharashtra is managing the show as there is no load shedding because of an increase in generation by MahaGenco due to a slow but steady rise in the coal supply from Coal India and its subsidiaries.

In addition, what has come to the rescue of MahaVitaran is the dip in the peak demand which had last month surged to a record 28,450 mw. At present, the demand is hovering between 19,426 mw and 24,342 mw due to a dip in temperatures in some parts of the state and also because of public holidays. MahaVitaran has stopped the load shedding since April 23 and hoped to continue to supply uninterrupted power supply.

He told the Free Press Journal, ‘’ Despite rise in consumption during the summer, MahaGenco is able to build up the stock of 6,19,736 tonnes which is 19% of the total required stock.’’

The officer said that MahaGenco’s micro-planning has helped to tackle the coal supply issue during the summer. ‘’However, it has already launched a comprehensive strategy to avoid coal shortage in the upcoming monsoon. MahaGenco has placed orders to import 12 lakh tonnes which will be available in phases from middle of May. This apart, MahaGenco has signed MoU for the supply of 6 lakh tonnes from the Singareni Collieries Company Limited which will give an assured coal supply for Parali units,’’ he noted.

Moreover, MahaGenco has already paid to the Centre Rs 1,482 crore of the total outstanding of Rs 2,390 crore towards coal supply. It proposes to soon pay the remaining dues. 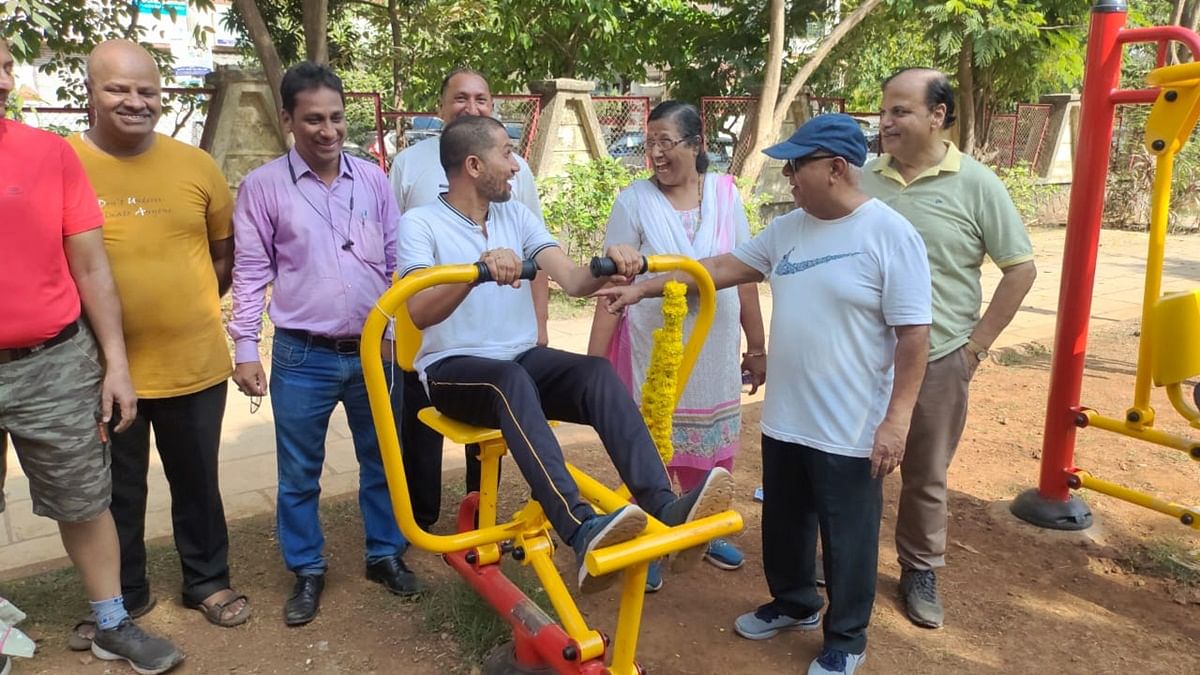