The police have arrested at least five persons so far while the sixth suspect, journalist Balasaheb J. Bothe-Patil, working in a top position with a daily from a prominent Marathi publishing group, has fled.
IANS 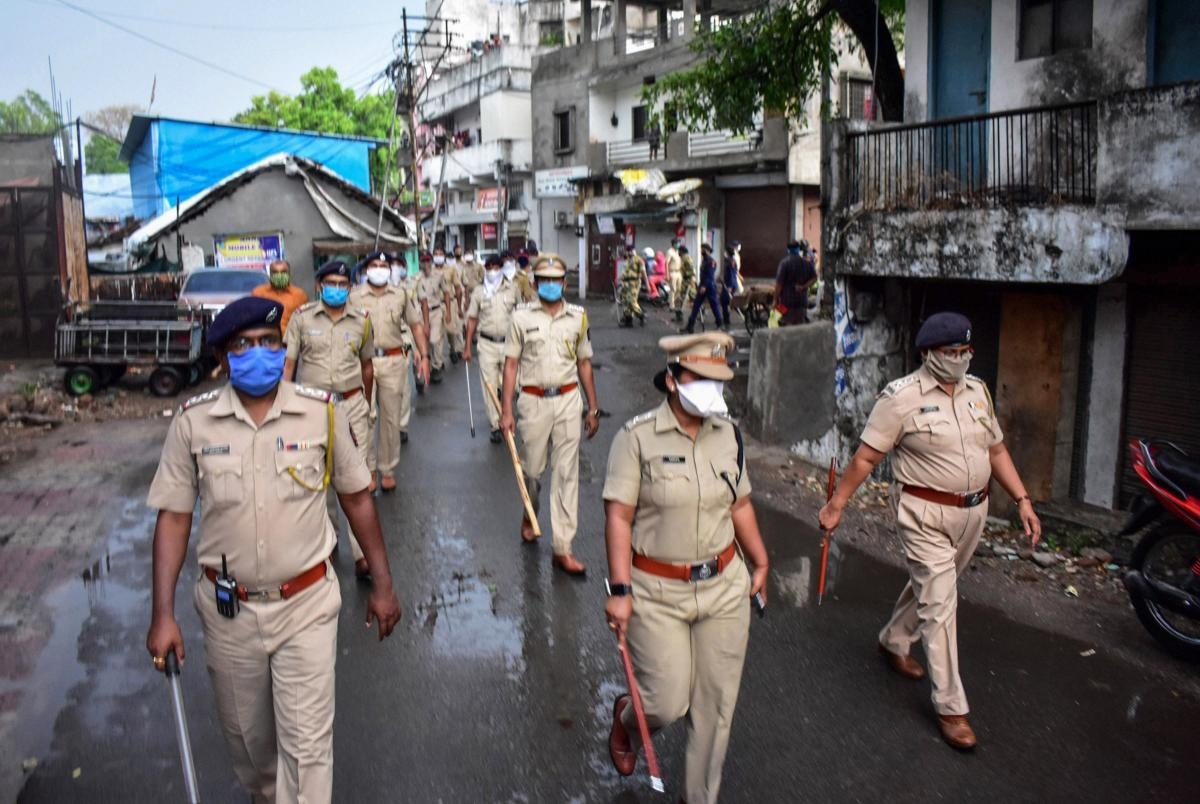 The Ahmednagar Police have launched a manhunt for a senior journalist-cum-lawyer who is absconding after the sensational murder of a Nationalist Congress Party leader five days ago, the police said here on Friday.

The police have arrested at least five persons so far while the sixth suspect, journalist Balasaheb J. Bothe-Patil, working in a top position with a daily from a prominent Marathi publishing group, has fled.

The police have set up teams and launched a search for him in the district and the surrounding regions, Ahmednagar Superintendent of Police Manoj Patil said in a statement.

The victim, Rekha Bhausaheb Jare, 39, was the President of the NCP`s Yashaswini Mahila Brigade working for women`s welfare in the region.

Late on November 30 evening, she was proceeding in her car from Pune to Ahmednagar along with her son Kunal, mother Sindhubai S. Waikar and a friend named Vijayamala R. Mane. Enroute, two motorcycle-borne assailants accosted the vehicle and forced it to a stop on the Jategaon Ghat area.

When Jare stepped out of the car, the duo started abusing her and when she demanded to know their identity, one of them whipped out a knife and slit her throat before speeding off in the darkness.

Initially, it appeared to be a case of road-rage, but after investigations, it turned out to be a planned contract killing, said Patil.

After a complaint was lodged by the victim`s mother, the police moved swiftly and managed to nab Feroze R. Shaikh, 26, Dnyaneshwar S. Shinde, 24, Aditya S. Cholke, 25, Sagar U. Bhingardive, 31, and Rishikesh V. Pawar, 23.

After their sustained interrogation, the alleged involvement of senior journalist Bothe-Patil in the case has emerged and the police have launched a manhunt for him, said Patil.

Meanwhile, the other five accused were produced before a court and have been remanded to police custody till December 7.