RedInk Awards: Danish Siddiqui posthumously awarded ‘Journalist of the Year’; CJI NV Ramana says 'he was a man with a magical eye' 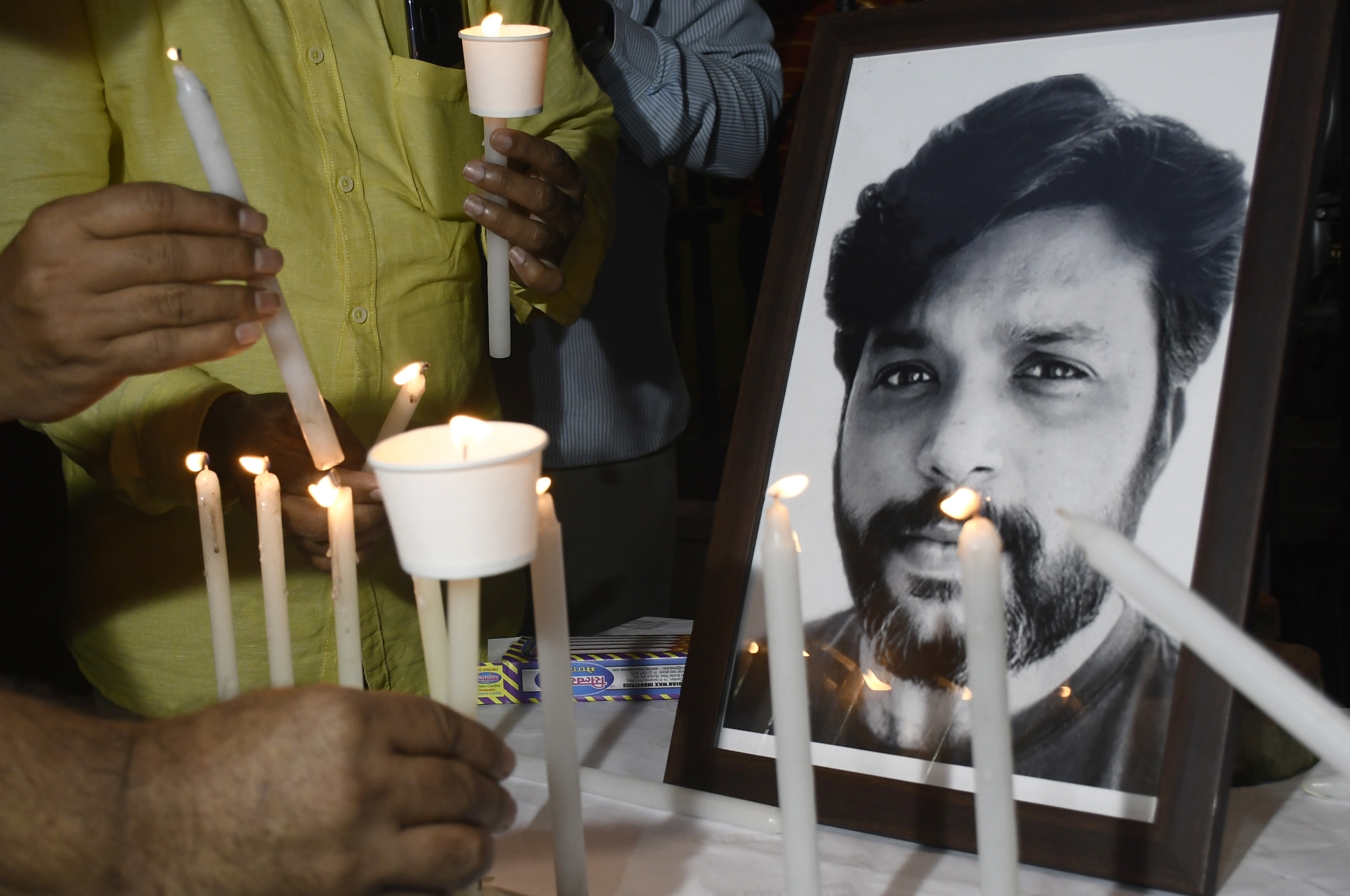 Photojournalist Danish Siddiqui, who died while reporting in Afghanistan in July, was on Wednesday posthumously given the Mumbai Press Club's RedInk 'Journalist of the Year' award.

Chief Justice of India NV Ramana presented the award which was accepted by Siddiqui's wife Frederike Siddiqui at a virtual function.

Paying tributes to Siddiqui, Live Law quoted CJI NV Ramana as saying that he was "a man with a magical eye". "If a picture can convey a thousand words, his photos were novels," the CJI added.

Offering condolences to Siddiqui's family and friends, the CJI said war correspondents have a tough and risky job. He added that the photojournalist's unfortunate passing brought to the fore the issue of sufficient safety protocols in conflict zones.

Danish Siddiqui was posthumously given the Mumbai Press Club's RedInk 'Journalist of the Year' award "for his spectrum of investigative and impactful news photography".

Meanwhile, the Lifetime Achievement was bestowed on senior journalist and author Prem Shankar Jha "for his long and distinguished career of incisive and analytical writing".