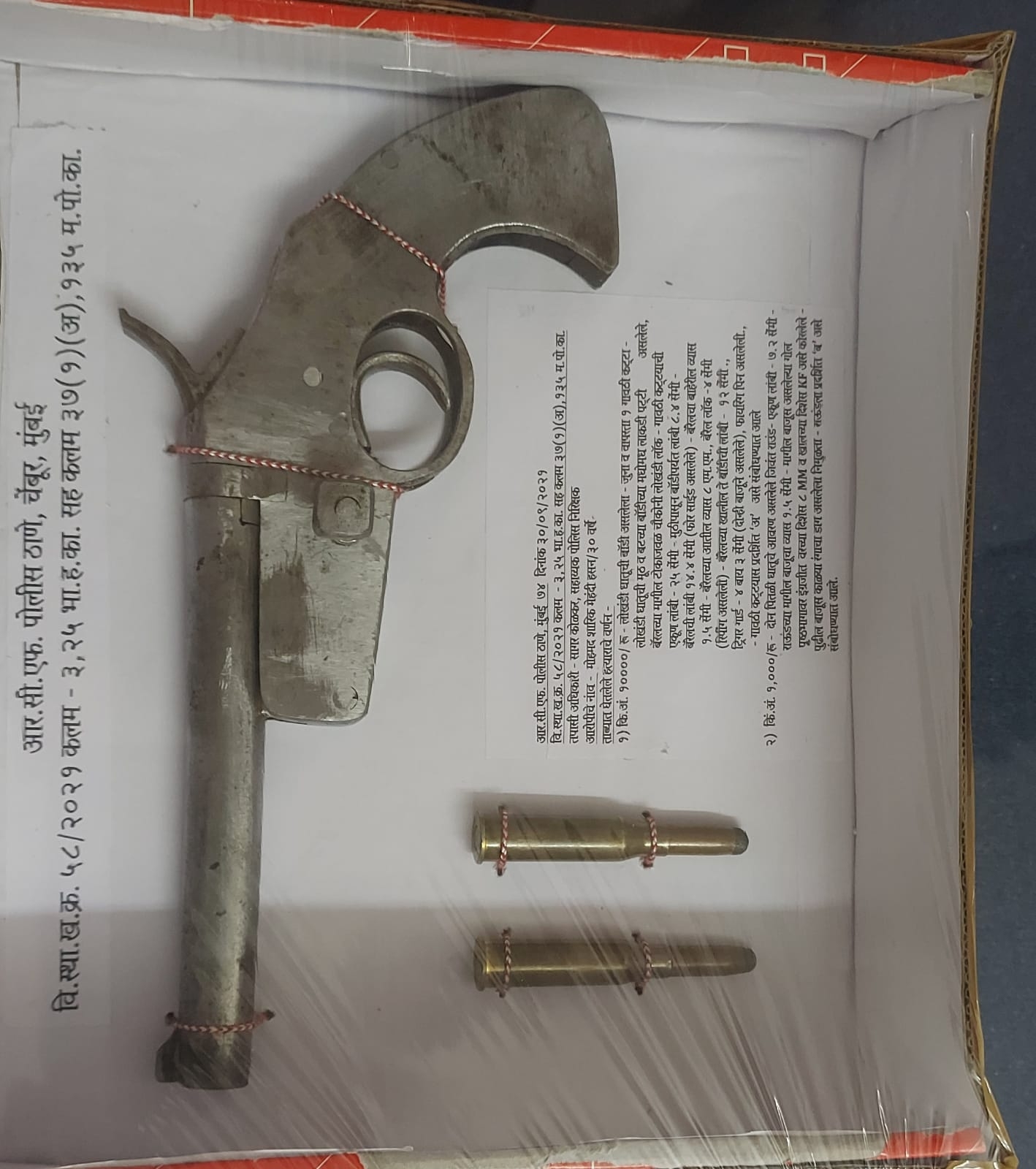 Mumbai: The RCF station police have arrested a 30-year-old man, an Ola cab driver, with possession of a country-made pistol along with two live rounds. The police are further investigating to find where was the material purchased from.

The police said that the assistant police inspector, Sagar Kalekar, and the detection team received information about a person coming with a country-made pistol. "A team found the man roaming around suspiciously. The man was found roaming and after seeing the police, he started running away. He was caught near Jai Bhavani Marg, Shivaji Nagar, S-Bridge, Vashi Naka. The team found a pistol and two live rounds totaling 11,000," said a police officer.

Balasaheb Ghavate, senior police inspector, RCF police station confirmed about the case being registered and said they are further verifying where the pistol was brought from and what it was bought for," added Ghavate. 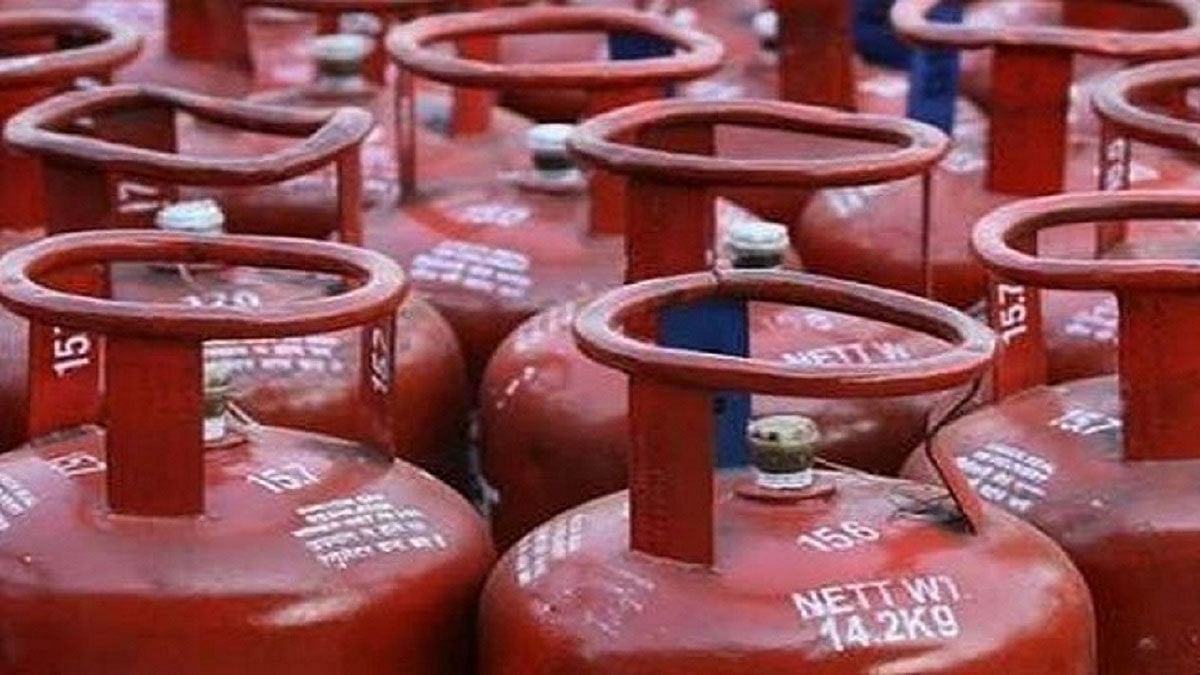