BJP leader and MP Narayan Rane on Thursday said the Maharashtra government should immediately file a review petition in the Supreme Court against its verdict striking down the Maratha quota.

Speaking to reporters here, Rane alleged that the state government failed to present its side effectively in the apex court.

"The grounds on which the previous Devendra Fadnavis government had given the reservation were not presented in the court," he claimed.

Chief Minister Uddhav Thackeray did not want to give reservations to the community, Rane alleged.

The BJP will consult experts on the quota issue and offer help to the state government in the legal battle, Rane said.

Before pointing fingers at the Centre, the chief minister should "take a briefing from the chief secretary over the issue", he said.

On BJP MP Sambhajiraje Chhatrapati reaching out to leaders across the state on the quota issue, Rane said the Maratha community won't get reservation by going from one district to another.

"No one becomes a leader by doing all these things...

NCP chief Sharad Pawar was chief minister of the state four times in the past but he did not do anything for the community, Rane alleged. 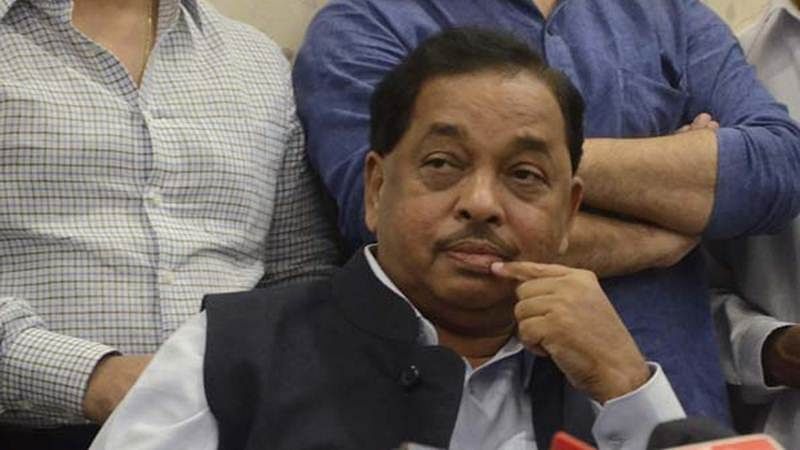