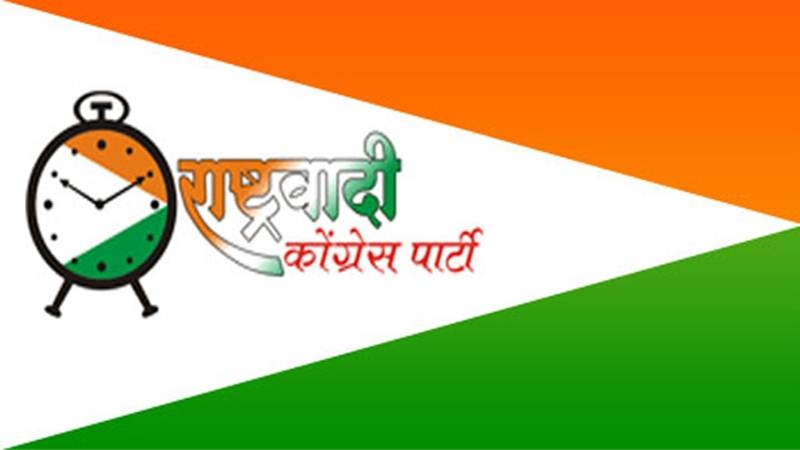 Mumbai: Former Prime Minister Rajiv Gandhi had asked Sharad Pawar, who was then in the Congress, to ensure party rebel Balasaheb Vikhe Patil’s defeat in the 1991 Lok Sabha polls, the NCP said Thursday. Pawar recently alluded to how he ensured the defeat of Balasaheb Vikhe Patil and that he also remembered the lawsuit the late Congress leader had filed against him.

Vikhe Patil had rebelled against the Congress and fought as an independent candidate in the 1991 LS polls.

Reacting to it, NCP state unit chief Jayant Patil said, “There is no question of insulting Balasaheb Vikhe-Patil. During the Lok sabha elections then, he had stood as an independent candidate. At that time, Rajiv Gandhi ji had put the responsibility of ensuring the Congress candidate Yashwantrao Gadakh’s win, which he did. Now, Pawar saheb was only stating what happened almost 30 years back.”

He was speaking to reporters, after releasing the party’s first list of candidates for the Lok Sabha elections.

His son Sujay Vikhe Patil on Tuesday joined the BJP in the presence of Chief Minister Devendra Fadnavis, who said he will recommend his name for the Ahmednagar LS seat to BJP leadership.

“The NCP had conveyed to the Congress that the Ahmednagar seat could not be given to the Congress as it is the party’s stronghold. However, if he (Sujay) left his party (Congress) only because he wanted to win the elections by hook or crook, how can we be held responsible?” Patil asked.

Patil further said internal discussions in the party are taking place over the candidates in Ahmednagar and Beed and that the announcements over these constituencies will be made in a couple of days. He added that discussions with the Congress are still on over four to five constituencies.

“We have already decided that joint public meetings of the Congress and NCP will happen and places have also been decided. However, once all the candidates are announced, we will announce the places of public meetings as well. But I can assure you Ahmednagar will be one of them,” Patil said.