However, Pawar said he did not pay much attention to it as he focuses on development works in the state.

The state Deputy Chief Minister Ajit Pawar downplayed Raj Thackeray’s speech saying whatever he (MNS chief) had to say he had put it in his speech at Pune. However, Pawar said he did not pay much attention to it as he focuses on development works in the state.

On the other hand, Shiv Sena MP Sanjay Raut slammed Raj Thackeray’s claim that he had deferred his visit to Ayodhya as there was a ploy to "trap" his party workers into legal issues, and said such comments were made out of frustration. "Who can stop you from going to Ayodhya? What conspiracy can there be?" Raut sought to know while talking to reporters here.

It was a "BJP-sponsored" visit, claimed Raut while noting that Uttar Pradesh is governed by the saffron party.

"If there is opposition from one BJP MP, defy that opposition and go ahead. Who will trap you? All such comments are made out of frustration. There is a need for counselling and treatment (over such comments)," said Raut.

Further, the state Congress general secretary Sachin Sawant took a dig at Raj Thackeray over his allegation of ‘’trap’’ hatched by opponents saying that it was none other than the BJP. ‘’The people of Maharashtra have understood that the BJP has scripted the Ayodhya trap story. If Raj Thackeray had gone to Ayodhya, the activists would have been imprisoned. In Uttar Pradesh, there is no Maha Vikas Aghadi government but Yogi Adityanath's BJP government. The BJP MP is opposing there. Raj Thackeray has made a serious allegation that if anyone tried to provide logistics there, it could be the BJP,” he said. 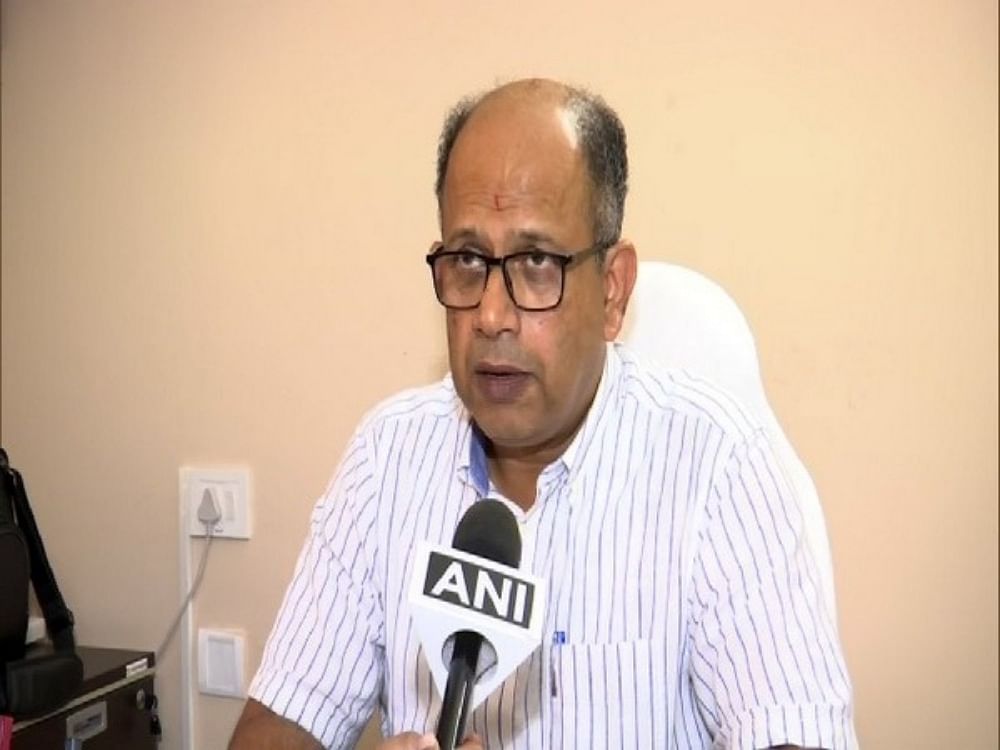