The water connection which was disconnected was in the name of superintendent, parks and garden, Mahatma Gandhi Memorial.

Pune's iconic Aga Khan Palace, where Mahatma Gandhi was kept as a prisoner during the country's freedom struggle, is facing acute water scarcity since last month as the city civic body has disconnected its supply due to non-payment of dues worth over Rs 1.70 crore.

An official of the Archaeological Survey of India, which manages the monument here in Maharashtra, on Tuesday said they have requested the Pune Municipal Corporation (PMC) to provide a new water connection in the ASI's name so that visitors are not inconvenienced.

On weekdays, the monument attracts 700 to 800 visitors, and on weekends, the number goes up to 1,200, Gajanan Mandaware, the ASI's conservation assistant at the palace, told PTI.

After the launch of the 'Quit India' movement, Mahatma Gandhi, his wife Kasturba Gandhi and his secretary Mahadev Desai were kept in detention at the Aga Khan Palace, which was built by Sultan Muhammed Shah Aga Khan III in 1892.

Desai and Kasturba Gandhi died in detention and their 'samadhis' are located in the premises.

The palace is one of the 17 heritage sites picked up for 'Azadi Ka Amrit Mahotsav' - an initiative of the Centre to commemorate 75 years of India's independence.

According to PMC water supply department's chief engineer Aniruddha Pawaskar, a three-inch water pipe connection for the palace garden was disconnected on February 5 due to an unpaid water bill amounting to Rs 1.72 crore.

Mandaware said the garden, spread across six acres, is largely affected due to the water scarcity and visitors are also facing hardship.

The water connection which was disconnected was in the name of superintendent, parks and garden, Mahatma Gandhi Memorial.

"According to the PMC, there is an water bill unpaid for the last 30 years. The bill suddenly popped up this year and the connection was disconnected," he said.

Mandaware said they have written a letter to the PMC to provide them a new water connection in the ASI's name, so that visitors do not face any inconvenience.

The issue pertaining to the present unpaid bill will also be handled at a higher level, he said.

The ASI official said they are also looking into making the old borewells functional to water the garden and trees in the premises. 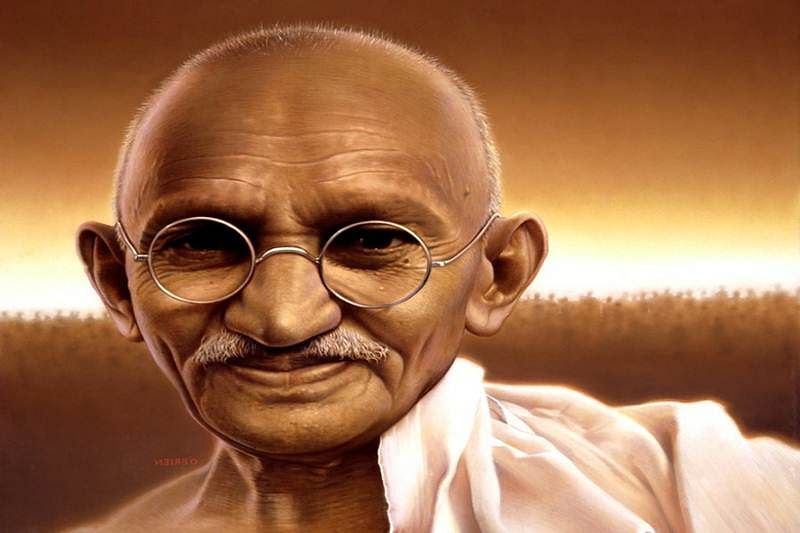