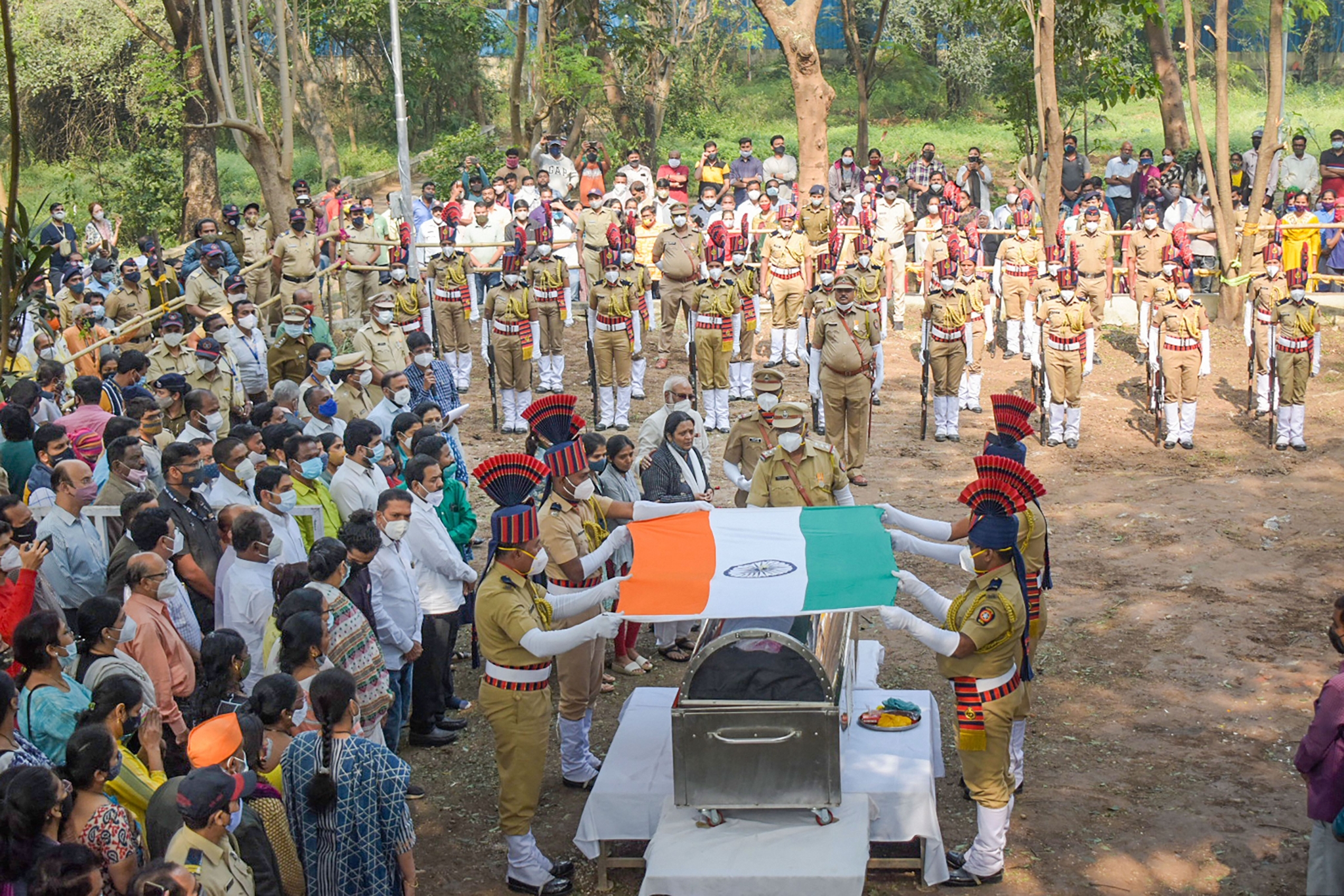 Sapkal, 74, fondly called the "mother of orphaned children" for her work, died at a private hospital here on Tuesday night.

She was buried at the Thosar Paga burial ground as per the traditions of the Mahanubhav sect.

Several dignitaries, senior officials of the Pune district administration and the police department, and a large number of people from different walks of life paid their last respect to Sapkal.

Sapkal, who grew up in extreme poverty and had to suffer immense hardship, went on to set up institutes for orphan children.

She overcame these circumstances with sheer willpower and started working for orphans. Having raised over 1,050 orphan children, she could boast of having 207 sons-in-law and 36 daughters-in-law.

Besides the Padma Shri award, Sapkal had received more than 750 awards and honours. She used the award money to build shelters for orphans. 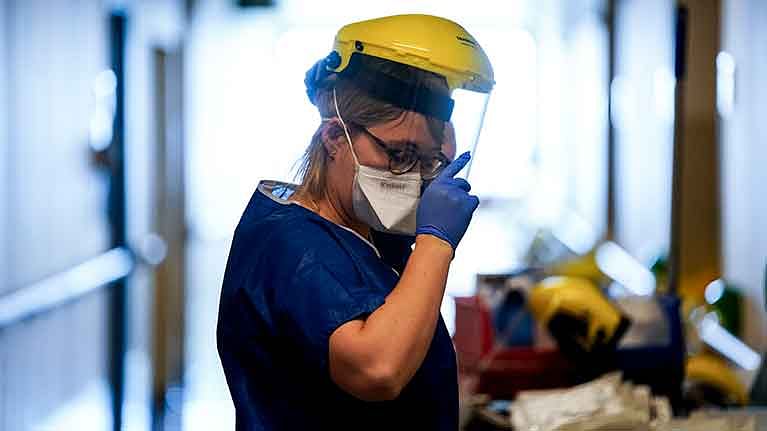