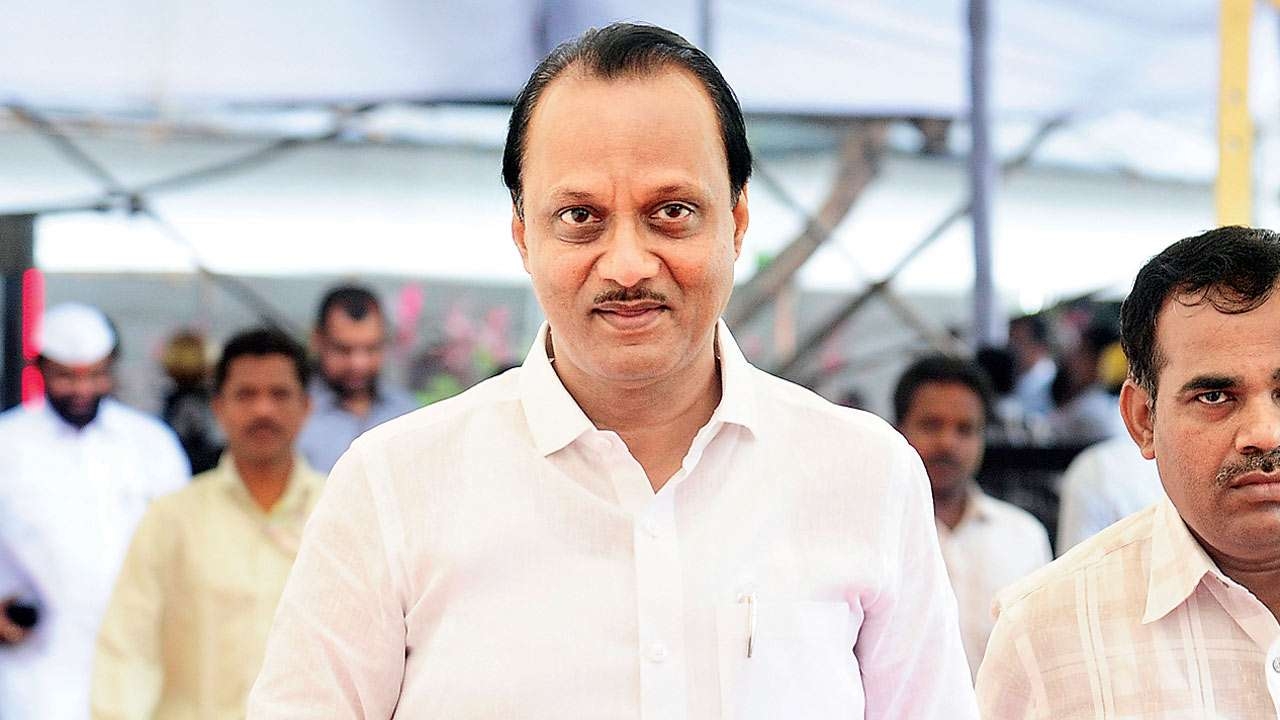 The accused used an app to fake the calls. All accused sent to 10-day police custody, Pune Police said.

Goyal lodged a complained with Bundgarden police after the accused threatened to resolve a dispute related to a plot of land at Wadebolhai.

The complaint filed by the builder stated that the accused downloaded a fake call app. Through this app, they dialed the builder using the mobile number of Ajit Pawar. He was told that he was speaking to Pawar’s PA Choube