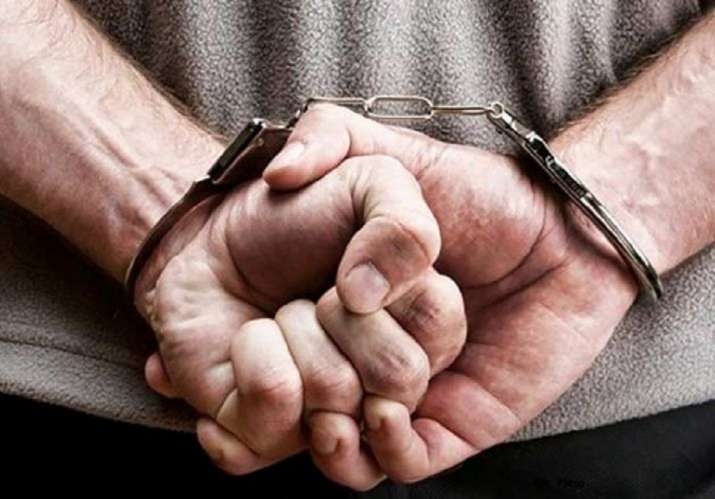 A suspected NCP worker was arrested on charges of assaulting and molesting a woman sarpanch in Pune district of Maharashtra during a brawl at a vaccination centre, police said on Sunday.

The case was registered at the Loni Kalbhor police station after a video of the incident went viral on social media.

The incident occurred on Friday morning when the sarpanch tried to break up a fight between the accused and another person at a vaccination centre in the village near Pune, an official said.

The accused hit the sarpanch and also threatened her with dire consequences, he said quoting the FIR.

The accused was arrested and granted bail, he said.

The accused also filed a cross-complaint against the sarpanch, following which a Non-Cognisable (NC) offence was registered against her and her supporters, the official said.

Maharashtra BJP leader Chitra Wagh met the sarpanch in her village on Sunday.

"The NCP is trying to pressure me during various routine works including even during planning vaccination for the village," the sarpanch told a press conference.

"This is a shocking incident. The sarpanch hasn't got any help from the administration. Not even Hasan Mushrif, who is Rural Development Minister in the Maharashtra government, has taken any cognisance of the incident," she alleged.

Citing various instances, Wagh alleged the ruling party (Shiv Sena) seems to have prepared laws to save their MLAs and other party workers.

"In this case, they are trying to save the accused. Has CM (Uddhav Thackeray) given a special right to the party whose member is a home minister to ill-treat women?" she asked without taking the name of any party.

The Nationalist Congress Party (NCP) is one of the three constituents of the Maha Vikas Aghadi (MVA) government which also includes the Shiv Sena and the Congress. 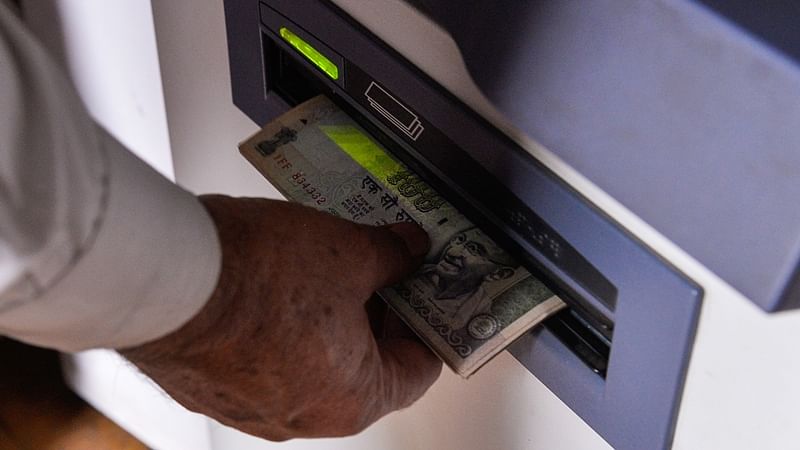