The shooting took place around 12 pm on the premises of the public works department, which is located near the civil court

A 45-year-old man allegedly shot dead his estranged wife and injured his mother-in-law after opening fire at them near a court in Shirur area of Maharashtra's Pune district on Tuesday, police said.

The shooting took place around 12 pm on the premises of the public works department, which is located near the civil court, said Abhinav Deshmukh, superintendent of police Pune (rural).

The accused, Dipak Dhawale, who is a retire Army personnel, and his brother had travelled to Shirur from Ambernath in an autorickshaw for a court hearing of the dispute with his estranged wife Manjura over alimony, he said.

The Dhawale brothers fled in the autorickshaw after the shooting, but were nabbed by the police near Ranjangaon area, the official said.

Manjura succumbed to her injuries, while Tulsabai sustained serious injuries and is undergoing treatment at a hospital, he said, adding that the police have recovered the licensed gun used in the crime. 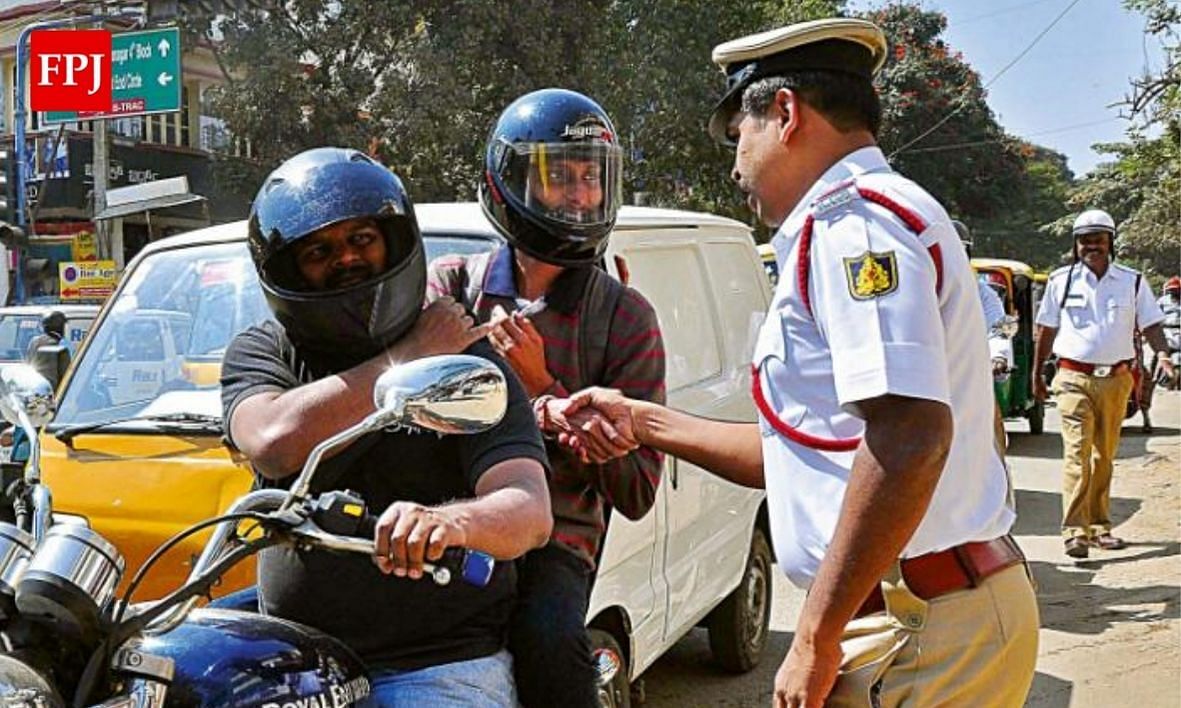