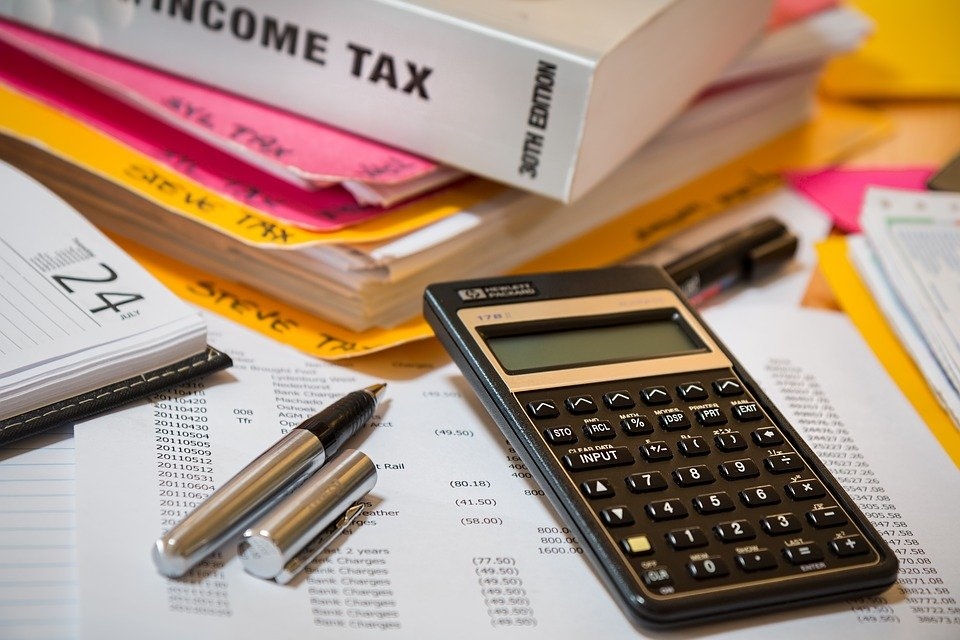 The Income Tax (I-T) Department had initiated search and seizure operations on a group in Pune engaged in dairy farming and milk products, on November 25.

The search action covered more than 30 premises spread over six cities in India and has resulted in the seizure of unaccounted cash and jewellery of about Rs 2.50 crore while some bank lockers are yet to be operated.

The search action, so far, has led to the detection of unaccounted income of more than Rs 400 crore, officials informed on Thursday. The agency refused to divulge the name of the group, stating their probe was going on.

"During the course of search action, several incriminating documents and evidence regarding tax evasion have been found and seized. The preliminary analysis of such evidence clearly shows evasion of taxable income by adopting various malpractices such as claims of bogus purchases, unaccounted cash sales, cash loan transactions and their repayment, unexplained cash credits, etc. Instances of incorrect claim of loss on account of sale or death of livestock, etc. have also been noticed," the agency officials claimed.

Evidence has also been gathered revealing that the assessee group has not maintained proper and separate books of account for claiming specific deductions from its taxable income, officials claimed. 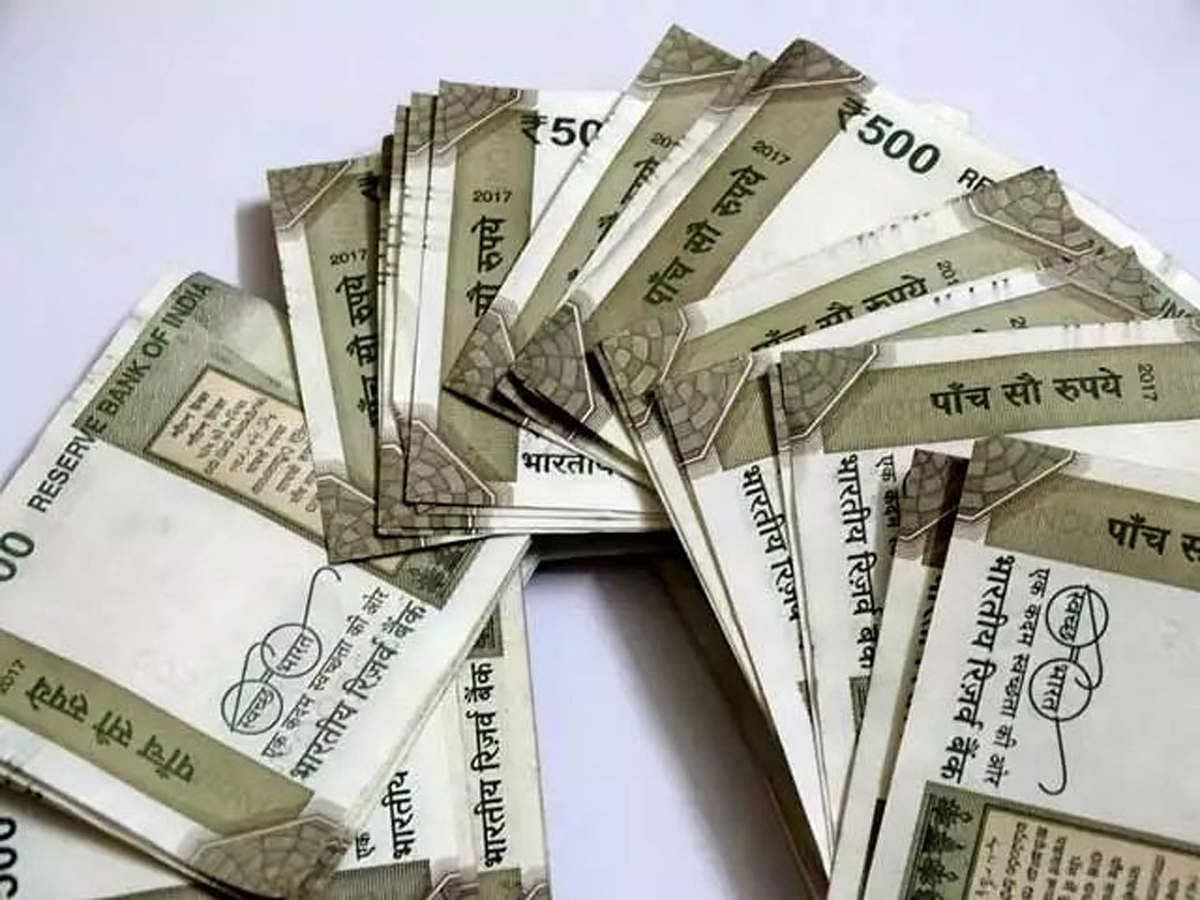