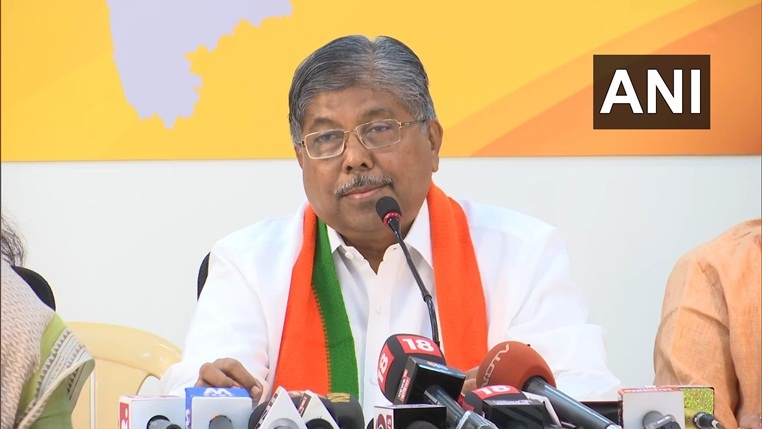 An offence for violating COVID-19 rules was registered against Maharashtra BJP chief Chandrakant Patil, Pune mayor Murlidhar Mohol and other BJP leaders who had staged a protest on Monday demanding the reopening of temples in the state, a Pune police official said on Wednesday.

Workers and leaders of the opposition BJP had staged protests in several cities in Maharashtra against the MVA government's stand to not reopen temples as of now, which remain shut due to COVID-19 restrictions.

Patil, Mohol, Pune city BJP president Jagdish Mulik and the party workers had participated in the "Ghantanaad" (ringing of bells) protest outside the famous Kasba Ganapati temple here even though no permission was given for holding a demonstration, the official said.

A case was registered at Faraskhana police station under various sections of the Indian Penal Code, the Disaster Management Act, and the Maharashtra Police Act, he added. 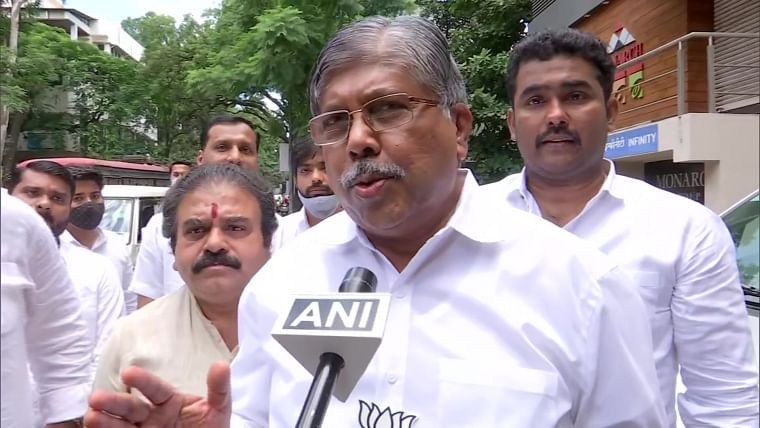