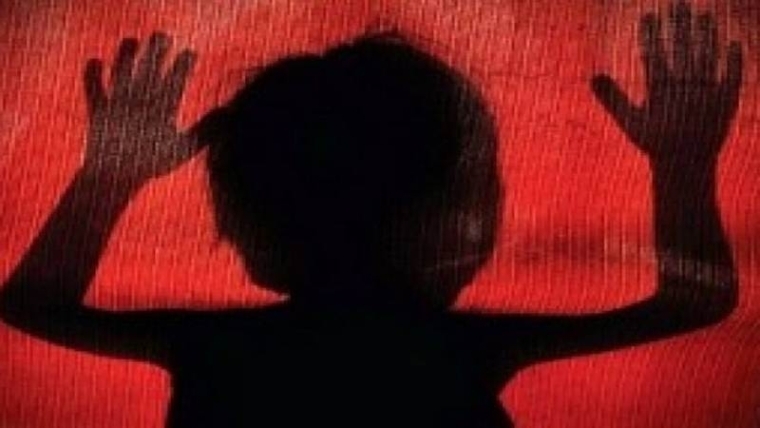 Mumbai: In a shocking revelation in Bhosari's quadruple suicide, medical reports confirmed that the minor girls who were found dead along with their mother and brother, were sexually assaulted. The father of the children was arrested for rape and murder.

On Sunday, bodies of a 28-year-old woman with her three children aged 6, 7 and 9 were found from their Noor Mohalla of Pimpri-Chinchwad.

"Post-mortem examination revealed that the two girl victims were raped and it is also confirmed that they were strangled to death. Police have arrested the father of the children in this matter and registered a case under various sections including POCSO Act and 376 of Indian Penal Code (IPC)," ACP Ram Jadhav said.

According to the police, the three children – two girls and a boy – and their mother were found hanging in their house, a police officer said. The deceased were natives of Karnataka, who had recently shifted to the Pimpri-Chinchwad area.

Initially it was suspected that the woman killed her two daughters aged 9 and 7 and her 6-year-old son before hanging herself over an altercation with her husband.

However, during the questioning of the decease d's father, it was revealed that the minor girls were raped by him and when the mother came to know about the rape, she was shattered.

The husband convinced her that they will commit suicide after killing the children. They then killed the children first. The mother hanged herself in the bedroom and he left the house.