The warrant was issued as charges are to be framed against the duo. The NIA had filed a supplementary chargesheet against them in July last year. They had been arrested early last year. Both had also been arrested by the Karnataka police for involvement in journalist Gauri Lankesh’s murder.

The chargesheet filed in December 2018 had said that the 12 were part of Hindutva organisations such as Sanathan Sanstha, Hindu Janajagruti among others and had drawn their motivation to work towards the establishment of a Hindu Rashtra as explained in the book Kshatra Dharma Sadhana published by Sanathan Sanstha.

They were allegedly plotting a terror attack and possessing arms in huge quantities. Some of the 12 accused have also been booked for murder or rationalists Narendra Dabholkar and MM Kalburgi. 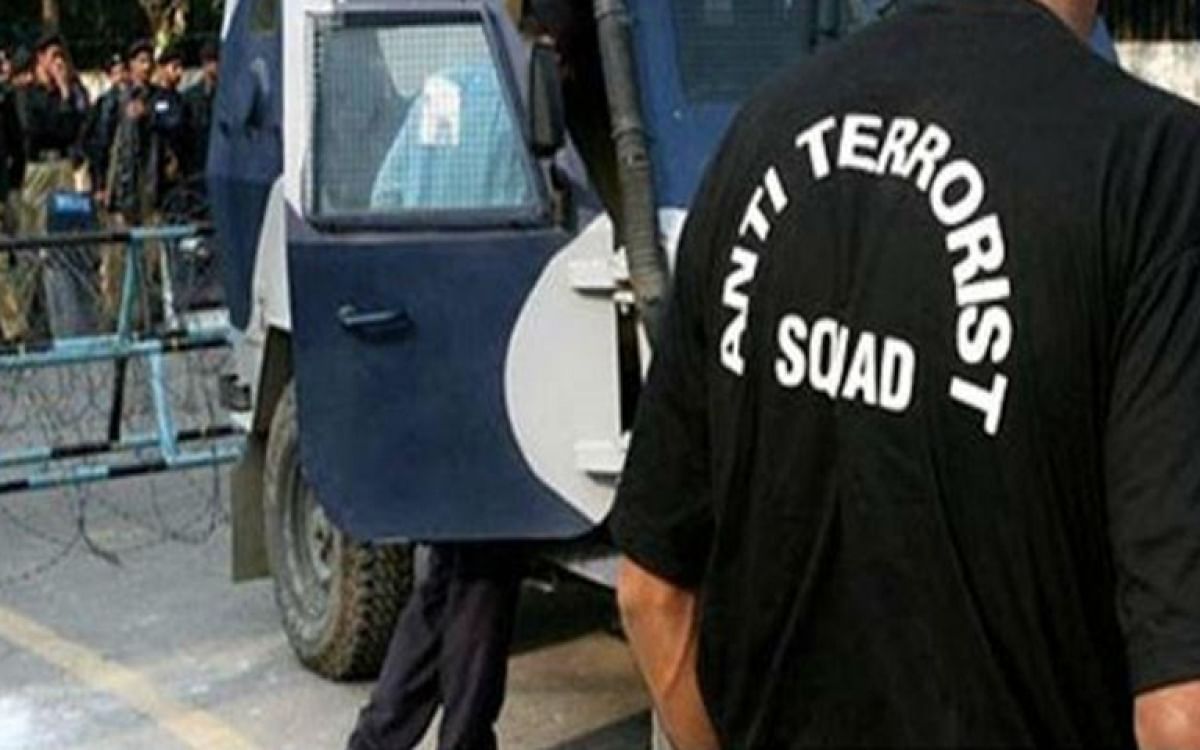