‘Power outage due to tripping of MahaTransco transmission lines’ 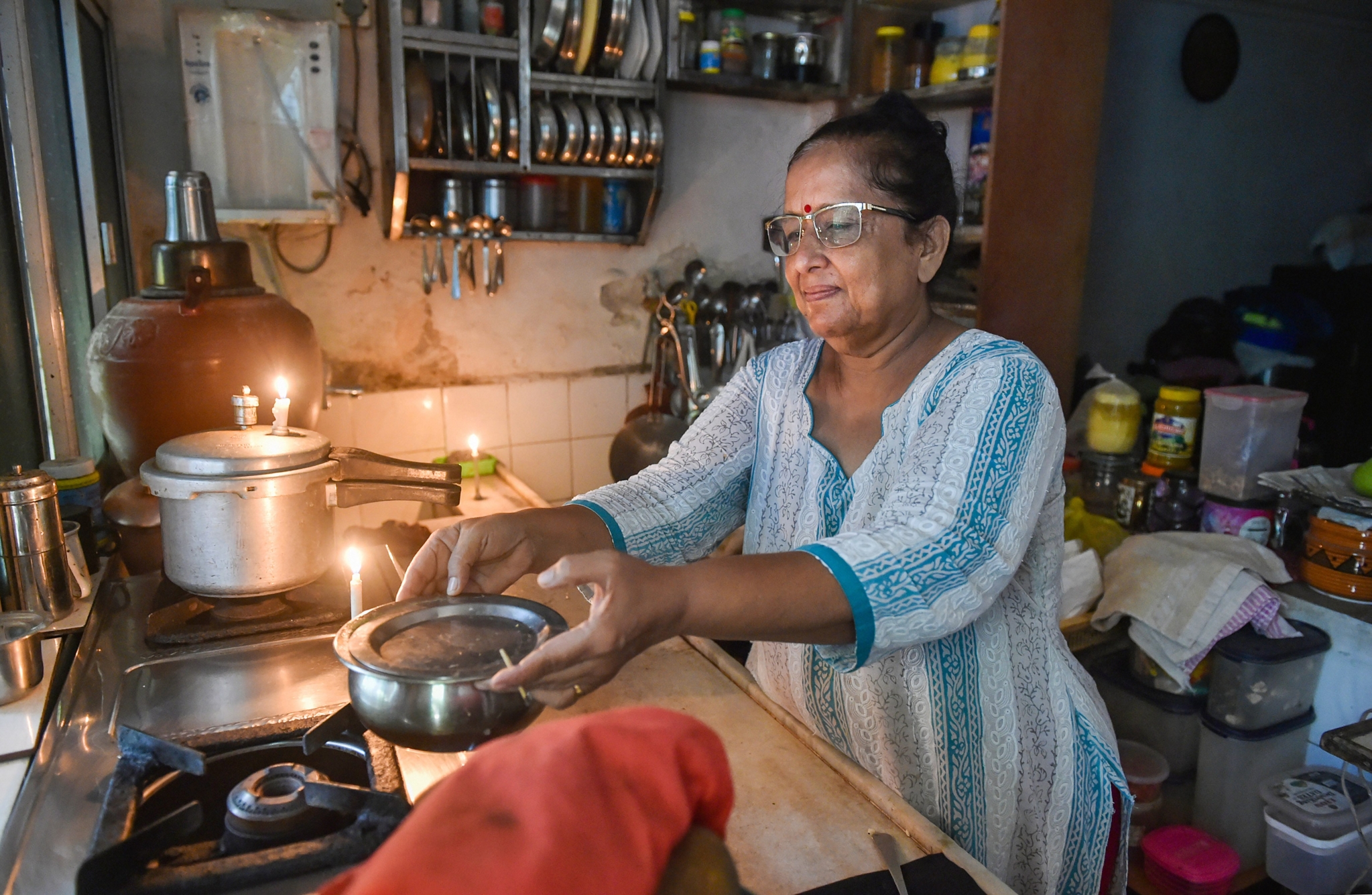 Maharashtra State Load Dispatch Centre (MSLDC), in a preliminary analysis, attributed the power grid failure that took place on October 12 to the tripping of the 400kV Padghe-Kalwa circuit II and the subsequent hand tripping of 400kV Talegaon-Kkharghar that resulted in the complete failure of the power supply to 400 kV Kalwa and Kharghar substations. This non availability of 400 kV sources resulted in the shifting of the complete load of the lower 200 kV network to other sources, including Padghe, Uran, Boisar and Koyna circuits and the Mumbai generators.

MSLDC has submitted its analysis to the Maharashtra Electricity Regulatory Commission (MERC), which has suo moto convened e-hearing on October 21. Before the grid collapsed, Maharashtra’s power demand was 17664 MW and Mumbai’s demand was 2590 MW.

The tripping of other sources on overload, subsequent fall in grid frequency and reverse power flow from Mumbai Metropolitan Region (MMR) to the Maharashtra State Electricity Transmission Corporation (MahaTransco) network initiated the operation of the Mumbai islanding scheme and separation of Mumbai network.

As reported by Free Press Journal, MSLDC clearly stated that the Mumbai islanding, which was launched way back in 1981, miserably failed last Monday. “Though the islanding scheme is operated as envisaged, it was partially successful. The Mumbai network got separated from the MahaTransco network, but the Tata Power island was unable to sustain due to the continuous drop in frequency and tripping of its generators (Unit-5: 500 MW & Unit-7: 180 MW). The Adani Electricity Transmission island was able to sustain with its generators (Dahanu plant: 2 x 250 MW) and critical load,” noted MSLDC.