IND vs NZ, 2nd Test: Early Lunch taken due to wet outfield; toss at 11:30 am and start of second session at 12 noon ISTMumbai: 9 international travellers including one from South Africa test positive for COVID-19India reports 9,216 new COVID-19 cases, 391 deaths in last 24 hours
Advertisement

Powai: Students get ‘time concession’ for exams, as jams delay their attendance

The semester examinations of various undergraduate courses are being held, thus students were worst hit by the hours of traffic snarls.
Staff Reporter 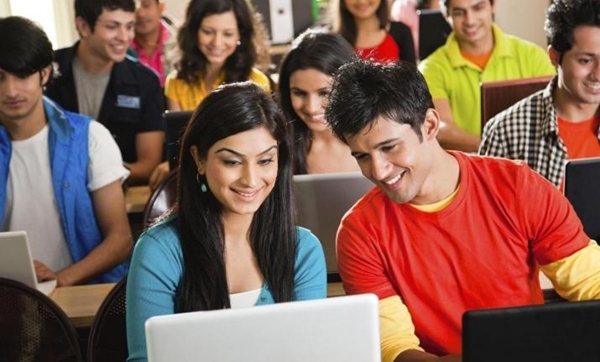 Mumbai: The sudden breakdown of a container truck near the Jogeshwari-Vikhroli Link Road (JVLR) on Wednesday morning resulted in hours of traffic snarls on the Andheri-Kurla road and particularly in Powai. This sudden glitch was not less than a nightmare especially for hundreds of students from the colleges in and around Powai.

The semester examinations of various undergraduate courses are being held, thus students were worst hit by the hours of traffic snarls. Several students could not reach their examination centre on time, and were late by more than an hour.

“I live at Andheri and left my home for college at the usual timings. To my utter shock, I could see a huge jam on the roads towards my college in Powai. I was tensed as I was getting late for my exams,” said a Banking and Account Finance (BAF) student from the SM Shetty College.

“I was already 1 hour and 30 minutes late for my exam. I was not sure if I would be allowed to appear and write my paper. Fortunately, my college allowed me to sit and moreover ensured that I got extra time to complete my paper,” the student added.

Another student from this college appreciated the management for ‘understanding’ the issue. “Usually, when we are late to reach for exams, we are disallowed to appear in the tests.

But this time, I could see our principal personally visiting each classroom and telling the supervisors to allow the students, who were late. I can say the students kept on coming in class till 11.30am, which is nearly an hour and a half late,” said another student from the Bachelors of Mass Media (BMM) department.

“Apparently, a majority of our college students use roads, which were the worst hit by this breakdown. Thus, the students getting late was obvious and the issue was a genuine one and not some excuse given by students.

That is why, we allowed them to write their papers and even gave extra time to complete it,” said an official from the college.