Post-DeMo Study: Black money in housing down by at least 75% 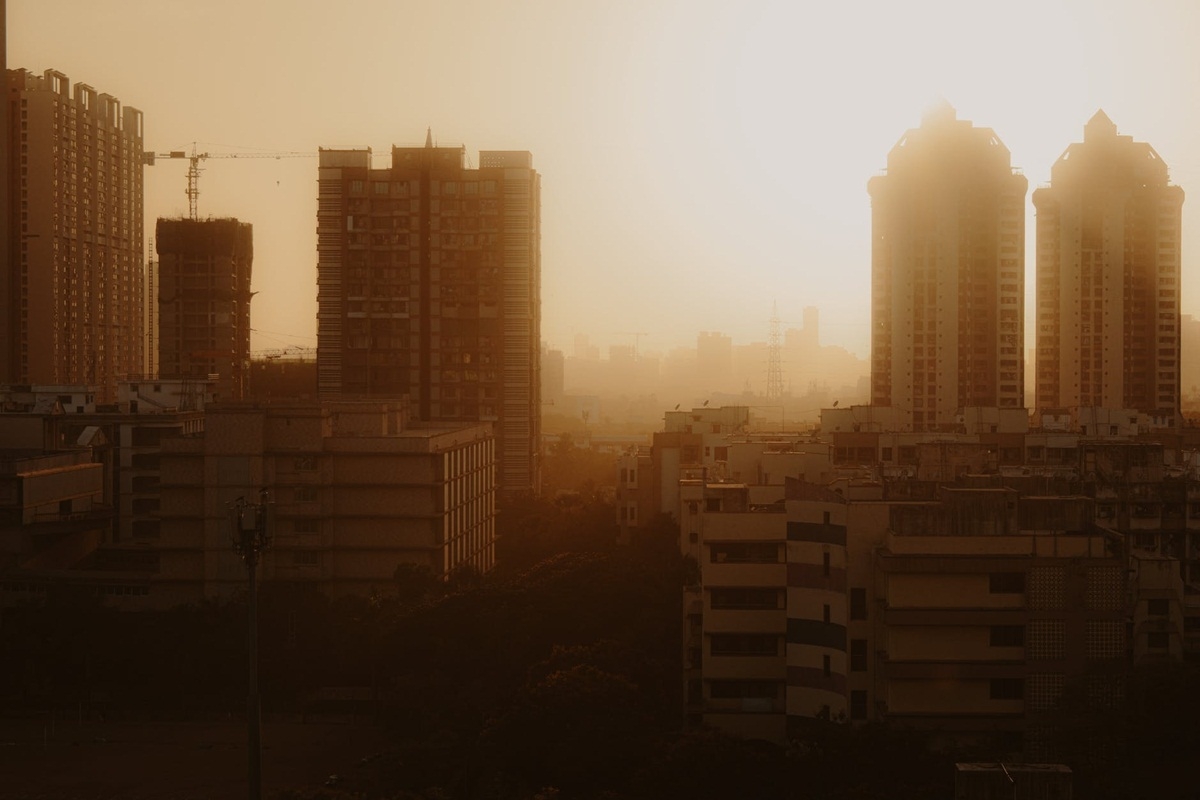 Real estate services company ANAROCK in its study on Wednesday said the black money or cash transactions in Indian housing market has been reduced by at least 75-80 per cent post demonetisation (DeMo).

ANAROCK Group Chairman Anuj Puri said, "A notable impact of the triple whammy of DeMo, RERA, and GST was a significant deceleration in new property launches. ANAROCK data shows that in the pre-DeMo period between 2013 till Q3 2016, the top 7 cities saw approx. 16.15 lakh new units launched while the post-DeMo period (Q4 2016-Q3 2021) saw 9.04 lakh units launched in the top 7 cities – a drop of nearly 44% between the two periods."

According to the study, the secondary sales or resale housing market proved far more vulnerable to demonetisation than the primary market.

‘’This segment, along with luxury housing, historically drew the bulk of 'cash components'. While the resale housing sector continues to reel from the aftereffects of DeMo, affordable and mid-segment housing demand in primary sales (sales by developers) increase.

Puri has said that the cash component has not been completely eradicated from Indian housing. However, unlike earlier, people no longer buy homes primarily to get rid of black money - they now buy them because they want to own homes. Puri added that most of the end-users now majorly driving housing sales expect their property transactions to be transparent and above-board. Black money is still finding its way into property transactions in smaller towns and peri-urban areas. Overall, the use of black money in Indian housing has reduced by at least 75-80%, he noted.

Increased awareness about digital payments and online transactions amongst home buyers has drastically helped the sector to eradicate the age-old menace of illicit transactions and dubious sales. Along with this, the entry of RERA has made the sector more organised, transparent and robust, which appears to me as the stepping stone towards attaining the much-awaited industry status for real estate. It has also paved the way for corporate and listed companies to expand and grow, which was earlier tilted in favour of local and unorganized players.

The rollout of RERA and GST has ensured transparency. Also, the Indian real estate market is an end-user market. With a lower rate of interest on home loans all the buyers are opting for transactions through banks only. For all the new projects, even developers are taking funding from legal finance sources. Having them as banking partners to the projects brings in more transparency. In fact, branded developers always practice transparency when it comes to property transactions.

The government took a stringent step by announcing demonetisation while encouraging the adoption of digital transactions over cash transactions. This has inspired people to pay using non-cash modes. It helped the real estate sector to increase the direct tax collections. It has indirectly made things more systematic, accountable, and transparent. Overall, this has increased the bank deposits and financial savings has seen an uptick, too.