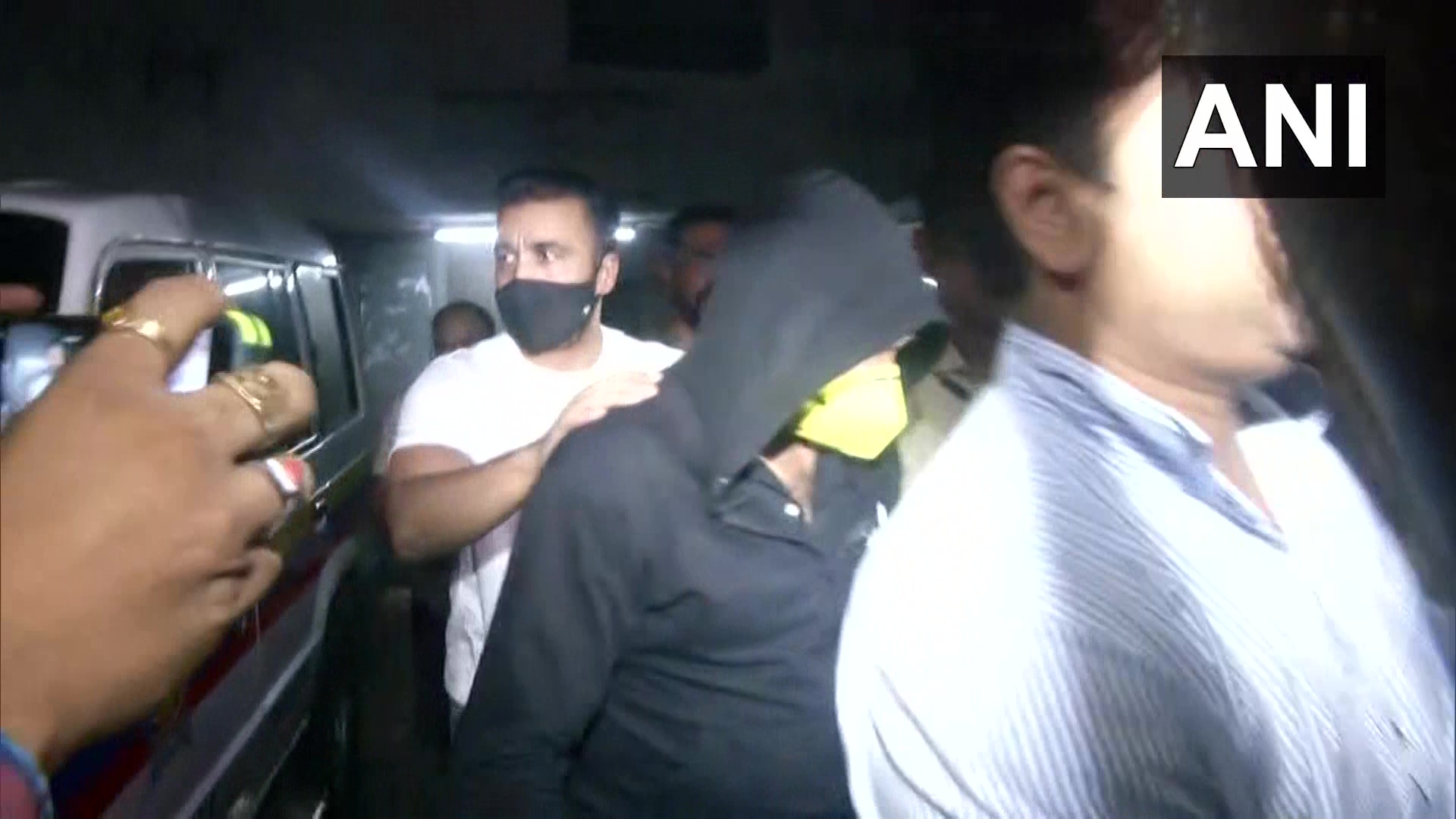 The order on businessman and actor Shilpa Shetty's husband Raj Kundra's anticipatory bail application in Sessions Court will not be pronounced today due to the unavailability of the concerned judge in connection with the pornography case.

Kundra has filed this plea in Maharashtra cyber's case of pornography.

Earlier on August 2, the Bombay High Court reserved its order on their petitions.

During the proceedings of the court, the investigating officer had told the court that 68 pornography videos were found on Kundra's laptop.

"There was a PowerPoint presentation (PPT) on Kundra's laptop with details of the Hotshots app. The PPT has financial projections, marketing strategies and what the app is all about," police informed the court.

Police added that a film script with sexual content was also found on Kundra's personal laptop.

"Kundra has deleted his i-cloud contents," police said adding they "cannot be mute spectators of a potential crime if the accused does not co-operate and tries to destroy evidence." Earlier on August 5, the metropolitan magistrate court rejected the bail pleas of Raj Kundra and his associate Ryan Thorpe in the pornography case.