The police said on October 8 that at around 1:30 pm, Lubina Tinwala, a resident of Anjirwadi, Byculla approached the Byculla police
Faisal Tandel 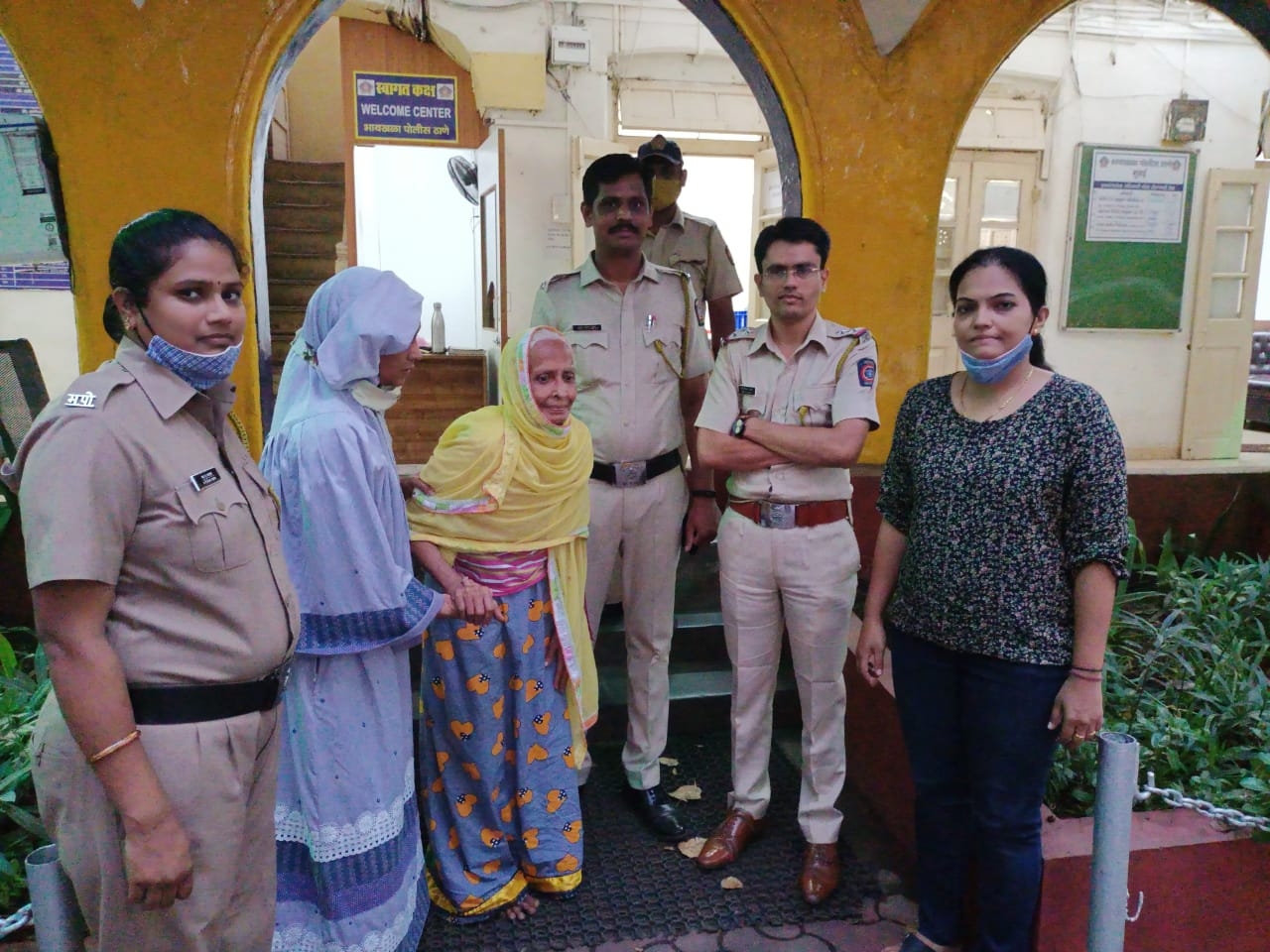 The police said on October 8 that at around 1:30 pm, Lubina Tinwala, a resident of Anjirwadi, Byculla approached the Byculla police. She informed the police that her mother, Sakina Tinwala, 70, is suffering from amnesia (loss of memory) and is missing.

"She informed us that her mother left their residence at 1 pm. However, we assume that being told she would be in and around the vicinity. So the Nirbhaya team started tracing her," said a police officer from Byculla police station.

Ashok Khot, senior police inspector, Byculla police station said, "By scrutinizing the CCTV footage of the vicinity we found the woman walking on the road. However, following the CCTV footage, our team reached a footpath near Darukhana in Sewree. After walking for a while, she took a seat and sat down. After counseling and giving her assurance she was brought to the police station and reunited with the family," he added.

Khot further said it was the effort of the team who with the help of technical details traced her and reunited her with the family. 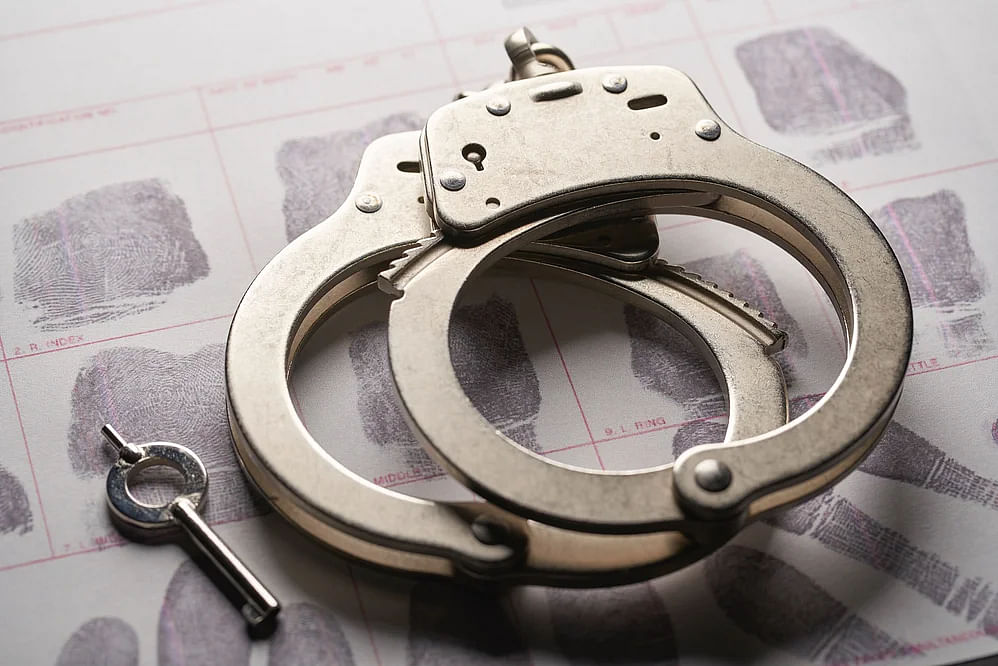