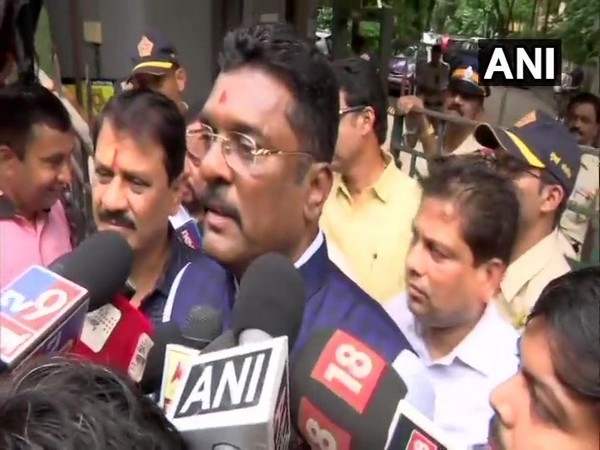 The Bombay High Court on Friday reserved its order on an Enforcement Directorate (ED) plea challenging a November 29 order of a special holiday sessions judge rejecting its demand for extension of remand of Amit Chandole.

Chandole is an alleged aide of Shiv Sena MLA Pratap Sarnaik, who is an accused in a case under the Prevention of Money Laundering Act (PMLA).

Singh told the court the sessions court order denying further custody of Chandole was erroneous and bad in law, and said ED has to sift through voluminous bank records, data and paper work, including from MMRDA, to confront Chandole.

This would take time and, therefore, further custody was essential, ASG Singh said.

Merchant, however, said the sessions court followed due procedure in rejecting ED's request for further custody as the agency failed to place on record documentary evidence and grounds to show Chandole's involvement in the case.

Merchant also said ED was insisting on Chandole's custody only to nail Sarnaik.

"ED found some documents related to Rs 12 crore of alleged black money related to Sarnaik. How can I have any information on that. I am not Sarnaik's chartered accountant.

Their (ED) case is based on hearsay that I (Chandole) am Sarnaik's man Friday," Merchant said.

Justice Chavan asked the ED if it could not continue with its investigation without Chandole's custody.

"An individual's liberty could only be curtailed via due process of law. Therefore, one's police custody could be granted only if the court was convinced it was absolutely necessary," he said.

ASG Singh, however, argued Chandole was an accused in a PMLA case, a serious offence that constitutes an "organised attempt to disturb the country's economy", and urged the court to grant custody for at least five or six days.

The case against Chandole and Sarnaik relates to a complaint lodged by ex-employee Ramesh Iyyer of private firm Tops Security Group.

Iyyer alleged that in 2014, in a contract with MMRDA for supply of 350 to 500 guards, the security firm had given only 70 percent guards and some part of the amount paid by MMRDA went to private accounts of the accused.