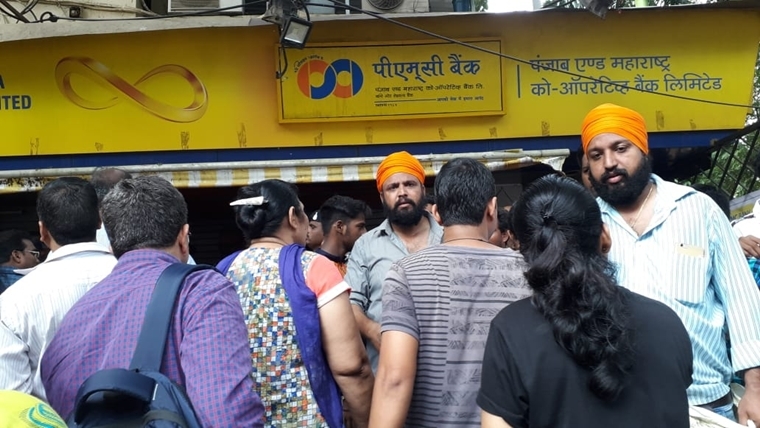 “Until recently, I was proud this bank offered such good services. But with the crisis, I feel it is now a shameful matter for the entire Sikh community.” A bank, which had 95 per cent of its directors from this community should not have been involved in such an act, feels Sethi. “Punjabis are known more for giving, not taking. This bank has left me with mixed feelings,” he says.

"I had put away a decent sum for my daughter's wedding in the form of fixed deposits in this bank for over 15 years. My business activities have also taken a hit due to the limited operations of the bank,” he reveals.