She had got into the habit of obtaining a daily update on the situation from her daughter and had been tense since the bank scam came to light.
FPJ Bureau 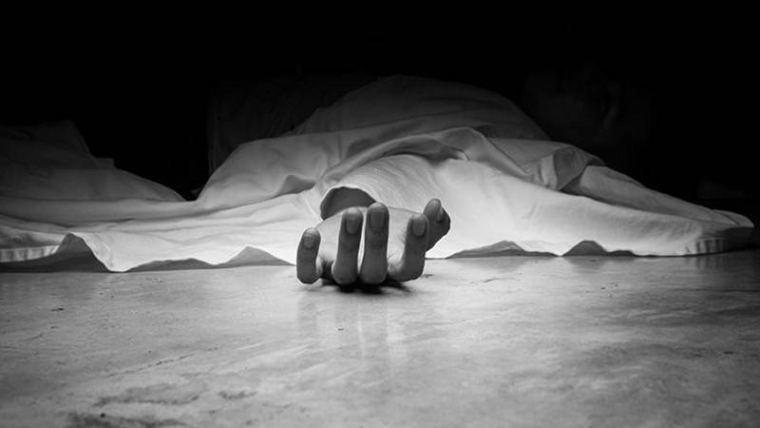 Mumbai: A 73-year-old woman, Bharati Sadarangani, whose savings of around Rs2.25 crore were stuck in the Punjab and Maharashtra Co-operative (PMC) bank, died of a heart attack in Solapur on Monday.

She had got into the habit of obtaining a daily update on the situation from her daughter and had been tense since the bank scam came to light.

Bharati's son-in-law, Chandan Chotrani, who runs an import business, said it was their hard-earned money which was deposited in the bank. Bharati had been calling her daughter daily for the last two months.

Clearly, she was not convinced by her daughter's assurance that their money was safe and they would get it back.

Bharati was stressed by the situation and on learning that the Reserve Bank of India (RBI) had limited withdrawals to Rs 40,000, for six months, she was further distressed and on Monday, she suddenly collapsed from a heart attack and died.

The family rushed to Solapur for her last rites. Chandan said, Bharatihad been absolutely fine before the PMC scam came to light.

Chandan, who lives with his wife in Mulund, had an account in another leading bank, but had switched to the PMC Bank as it was easily accessible. He further stated, the bank had provided good service before the scam was unearthed.

Bharati's sudden demise has left the family in shock. Last week, Murlidhar Dhara, another PMC depositor died of a heart attack. Dhara, a Mulund resident, was suffering was waiting to withdraw funds for bypass surgery.