HomeMumbai'PM and HM have assured that Maharashtra will get bigger projects soon': CM Eknath Shinde

'PM and HM have assured that Maharashtra will get bigger projects soon': CM Eknath Shinde

Shinde claimed that the projects that were started during the Devendra Fadnavis government between 2014 and 2019, were away from development in the last two and a half years.

CM Eknath Shinde said that PM and HM have assured that Maharashtra will get bigger projects soon. | File
Follow us on

"Efforts are on to create a controversy about the Tata Airbus project. The industry minister is explaining the State Government’s stand. I will also give an answer at the right time," said Mr Shinde at Nandurbar in his reply to the scathing attack by the Shiv Sena Uddhav Balasaheb Thackeray leader Aaditya Thackeray.

Projects started during the BJP government were out of development

Shinde claimed that the projects that were started during the Devendra Fadnavis government between 2014 and 2019 stayed in the last two-and-half years (referring to the MVA government’s term). However, he said that the Shiv Sena-BJP government after coming to power has resumed the development of those projects.

Shinde, in his reply to Mr Thackeray’s criticism that the state government was not serious about farmers’ plight, said, "The state government gave compensation worth Rs6,000 crore to the farmers and it has been the largest in the history."

"In a single day, we have deposited Rs2,500 crore in the farmers’ accounts," he noted.

Read Also
Mumbai: Government is committed for all round development & maintain state’s status as growth... 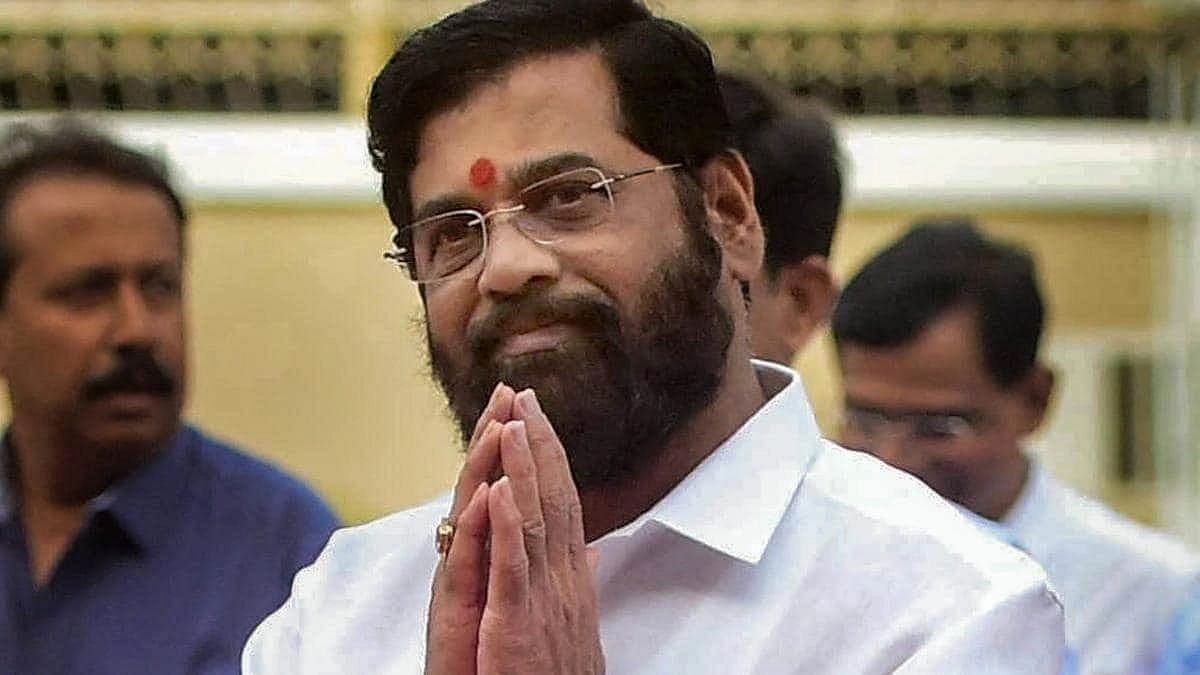 Re1 clinic model to be adopted in UP, Bihar