As per the tender document, the estimated diversion cost for this six-ft-diameter sewer line is pegged at nearly Rs 11.7 crore.
Sweety Adimulam 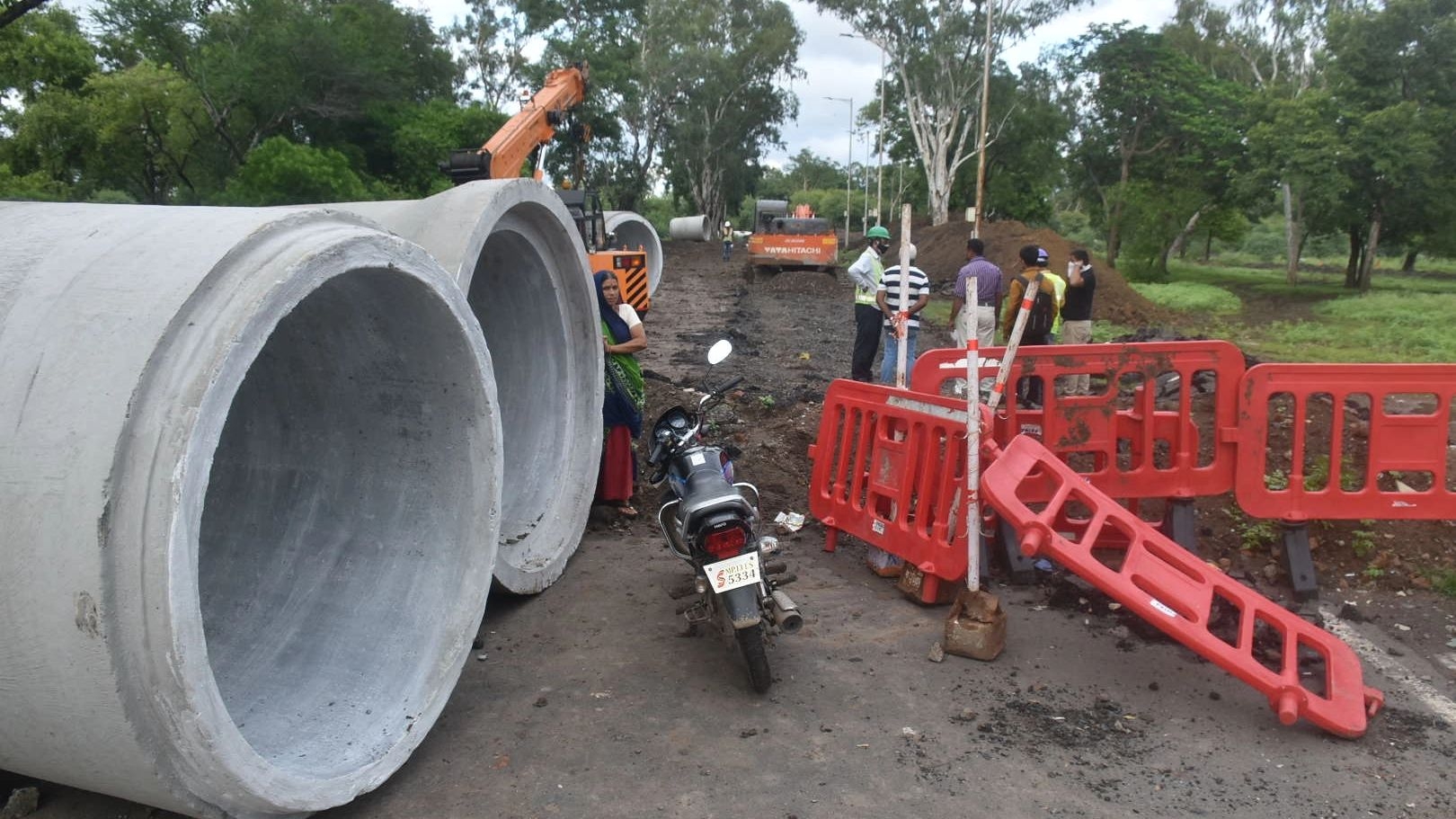 The Mumbai Metropolitan Region Development Authority (MMRDA) wants to divert a major sewer line near the international airport as it crosses the alignment of Metro Line 7A (Andheri East-CSIA Terminal 2). The authority recently floated a tender seeking contractors. The line is mainly connected to a sewer pumping station and is drained into the sea via a marine outfall.

As per the tender document, the estimated diversion cost for this six-ft-diameter sewer line is pegged at nearly Rs 11.7 crore. The bids are open till January 5, 2022. The contract period for this work will be of six months including monsoon. Meanwhile, the proposed 3.17-km Metro corridor 7A is elevated for 0.98 km and underground for 2.915 km. The route comprises two stations from Andheri East-CSIA Terminal 2. Metro corridor 7A is an extension of Metro 7 (Dahisar East to Andheri East), which is scheduled to be open next year.

This will be the second underground Metro line, the other being the Colaba-Bandra-Seepz Metro line 3. Apart from these, another underground corridor is planned between Wadala and GPO. Reportedly, the civil work on Metro line 7A commenced in March 2020 and was expected to be completed by December 2021; however, the work is delayed.