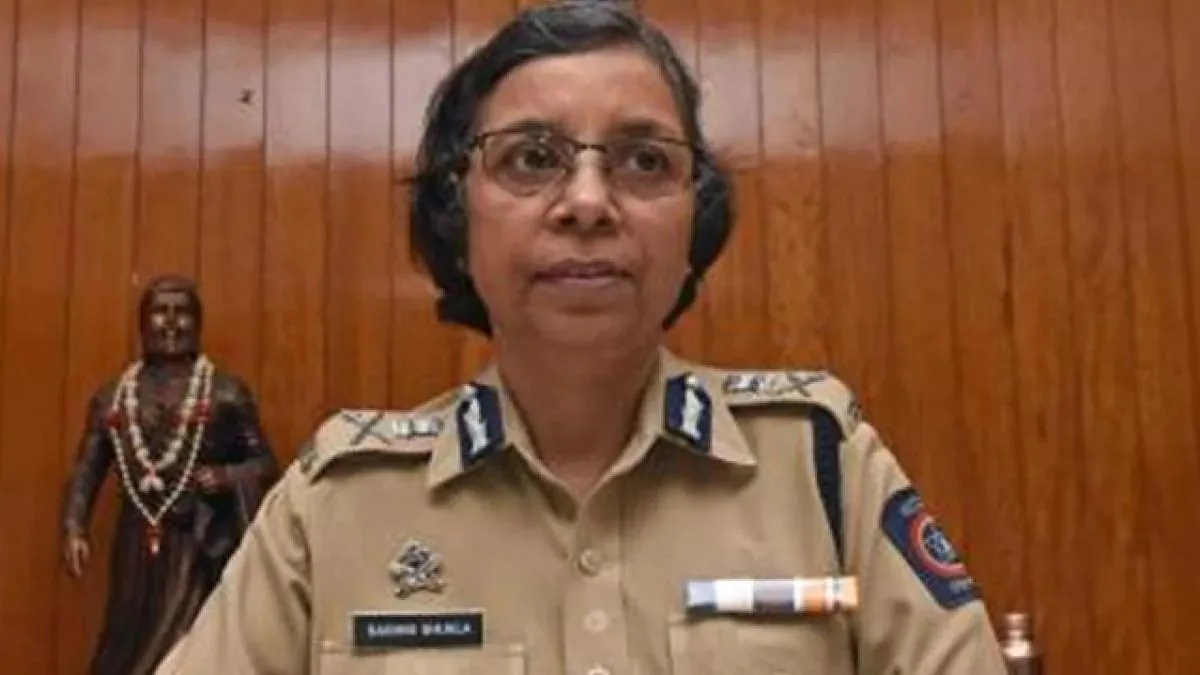 Mumbai: The state cyber cell on Friday refused to share the evidence collected by it in the illegal phone tapping case concerning former Commissioner of State Intelligence Rashmi Shukla and stated that the evidence and articles belong to it and cannot be shared with another agency. The state cyber police had registered an FIR against unknown persons under the Official Secrets Act for alleged illegal phone tapping and leaking certain confidential documents in connection with corruption in police transfers. The tapping supposedly took place during the tenure of Shukla.

Pursuant to a Bombay High Court order, the CBI had started a probe into corruption allegations on former state home minister Anil Deshmukh based on former city police chief Param Bir Singh’s letter to the chief minister. It had sought evidence collected by the cyber cell as part of its probe in the corruption case. Among the documents that the agency wants is a letter or report by Shukla in which she had communicated to her superiors about political interference and corruption in police transfers and postings.

The CBI had approached the sessions court after a magistrate court had rejected its plea seeking custody of the evidence.