'People have doubts in their mind': Sanjay Raut reacts after IAF helicopter crash claims lives of CDS Bipin Rawat, his wife and 11 other defence personnel 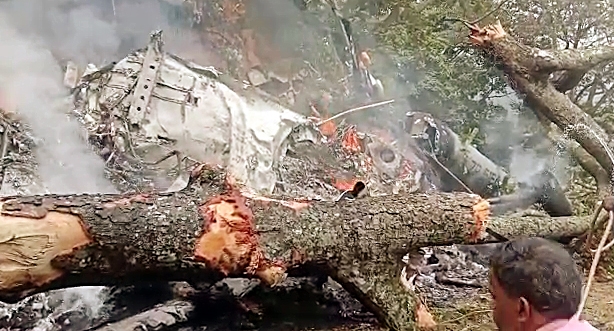 'People have doubts in their mind': Sanjay Raut reacts after IAF helicopter crash claims lives of CDS Bipin Rawat, his wife and 11 other defence personnel | ANI

A day after the crash of the Indian Air Force Mi-17V5 helicopter that claimed the lives of Chief of Defence Staff General Bipin Rawat, his wife and 11 other defence personnel, Shiv Sena MP Sanjay Raut has said that it is very unfortunate that the country's supreme commander travels in the most sophisticated and safe helicopter and dies in an accident.

He also said that the people have doubts in their mind as to what has happened, how can this happen?

"I am sure the government also would not have come out of this shock," he added.

Meanwhile, a 'tri service' enquiry has been ordered regarding the crash of the Indian Air Force Mi-17V5 helicopter that claimed the lives of Chief of Defence Staff General Bipin Rawat, his wife and 11 other defence personnel, Defence Minister Rajnath Singh informed the Rajya Sabha on Thursday.

Giving his statement in the Upper House a few minutes after the proceedings started in the House for the day, Singh stated "an enquiry in the incident has been ordered by Indian Air Force, headed by Air Marshal Manvendra Singh, Air Officer Commanding-in-Chief Training Command."

Explaining the sequence of events, the defence minister said, "With profound grief and heavy heart, I stand to convey the unfortunate news of the crash of the military helicopter in the noon of December 8, 2021, with India's first Chief of Defence Staff, General Bipin Rawat onboard." General Rawat was on a scheduled visit to Defence Services Staff College, Wellington to interact with the student officers, Singh said.

"The Air Force Mi-17V5 helicopter took off from Sulur Air Base at 11:48 am yesterday (Wednesday) and was expected to land at Wellington by 12:15 pm," said the Minister.

Air Traffic Control at Sulur Air Base lost contact with the helicopter at approximately 12.08 pm, he added.

Subsequently, Singh said, few locals spotted a fire in the forest near Coonoor and rushed to the spot where they observed the wreckage of the IAF helicopter engulfed in flames.

"Rescue teams from the local administration in the vicinity reached the site and attempted to recover the survivors from the crash site. All those recovered from the wreckage were rushed to the Military Hospital, Wellington," Singh informed.

Latest reports have confirmed that out of the total 14 persons on board the ill-fated helicopter, 13 have succumbed to their injuries, he said.

Group Captain Varun Singh is on life support in the Military Hospital at Wellington and all efforts are being made to save his life, the Minister informed.

The Defence Minister further said that the Chief of Defence Staff would be cremated with full military honours.

"I, on behalf of the House, pay homage to the deceased persons and express condolences to the bereaved families," added Singh.

The helicopter crashed near Coonoor in Tamil Nadu's Nilgiri district on Wednesday afternoon. 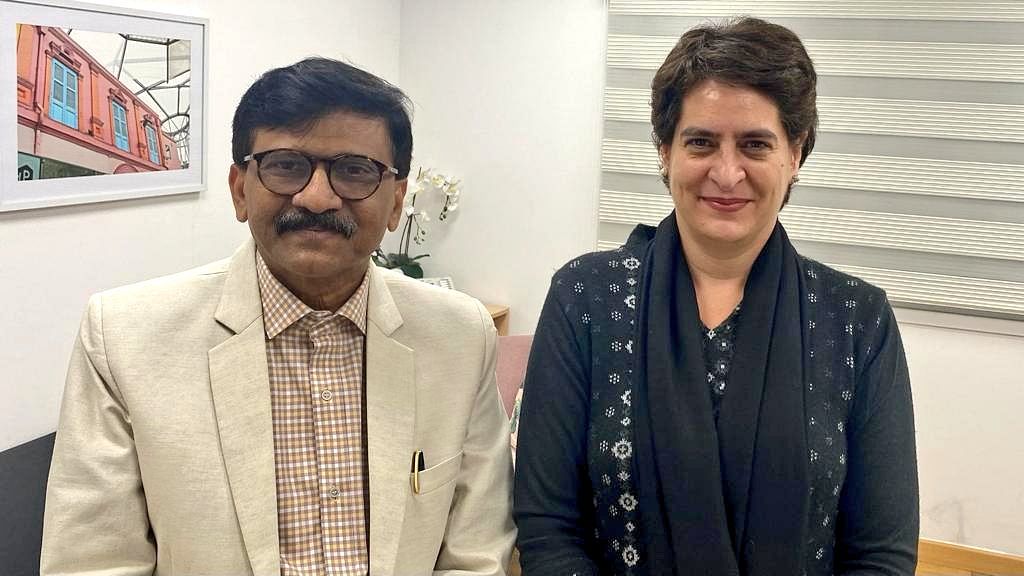 'Thinking of working together in Uttar Pradesh and Goa': Sanjay Raut after meeting with Priyanka...