Patole claimed that in 2017, under the Devendra Fadnavis government, his phone was tapped by showing that the number belonged to one Amjad Khan who was allegedly involved in drug smuggling
Agencies 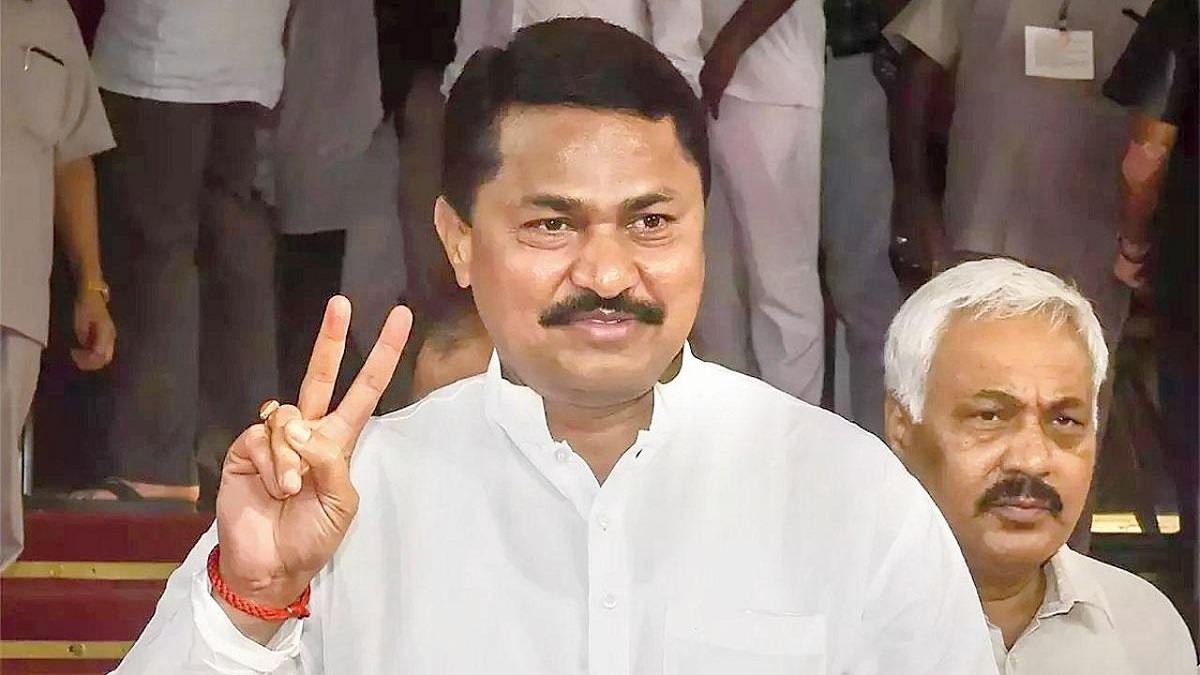 Mumbai: Maharashtra Congress chief Nana Patole on Tuesday said the MVA government here must set up an inquiry commission under a retired judge to probe the Pegasus spyware issue on the lines of the decision taken by the Mamata Banerjee dispensation in West Bengal. An international media consortium has reported that over 300 verified Indian mobile phone numbers were on a list of potential targets for surveillance using Israeli firm NSO’s Pegasus spyware. "Though the Union government has not given any order on probing the Pegasus issue, the Maharashtra government should set up a commission of inquiry under a retired judge similar to the one in West Bengal," he said.

Patole claimed that in 2017, under the Devendra Fadnavis government, his phone was tapped by showing that the number belonged to one Amjad Khan who was allegedly involved in drug smuggling.

"This issue was raised in the Maharashtra Assembly and an inquiry into it is continuing. It is necessary to find out if there is any link to the 2017 snooping and Pegasus spyware. It will also help find out if the same spyware was used in the state, who procured it etc," Patole said.

He also claimed there have been talks about some officials being used to threaten MLAs in the state to destablise the MVA government, which comprises the Shiv Sena, Congress and NCP. 'If there's any truth in this matter then PM should resign': Maharashtra Congress chief Nana Patole...