The court said ED has made "remarkable progress" in the investigation.

Shiv Sena leader Sanjay Raut's wife Varsha Raut received Rs. 1.08 crores in her bank account. The Enforcement Directorate (ED) that arrested the Rajya Sabha MP on Monday in the Patra Chawl redevelopment case, said it found this in its investigation during his custody with it since his arrest.

The 62-year-old politician was produced before a special court designated under the Prevention of Money Laundering Act (PMLA) in the afternoon. The agency sought his further custody for eight days.

It said that Raut could not explain the reason why huge amounts were received in his wife's account and gave evasive answers. It has summoned persons who have made the transactions and has called for details from banks, it told the court.

Further, it said that it found through documents that in the purchase of properties in Alibaug the MP had made substantial cash transactions. An amount of Rs. 1.17 crores that it called 'proceeds of crime' were used in the purchase of these properties, it said. Earlier, the agency had said that an amount of Rs. 1.06 crore had been transferred by his co-accused Pravin Raut into his and his wife's account. This amount was part of tainted money received by Pravin Raut in the redevelopment project in which tenants were defrauded, it had said. The ED differentiated that the Rs. 1.17 cr is in addition to the earlier amount of Rs. 1.06 crores.

Before the proceedings began, Raut was asked by the court if he had any complaints against the ED regarding his treatment during his custody with ED. Raut said while he does not have any complaint against officers regarding interrogation, but said that he is being lodged post interrogation in a room that lacks any kind of ventilation. Due to his heart condition, he is feeling suffocation in such an atmosphere, he said. Special Judge MG Deshpande said this is "serious" and told the ED that during the last proceedings itself, instructions were given by it to take care of him considering his health. ED's prosecutor Hiten Venegaonkar informed the court that Raut is kept in an air conditioned room and hence there is no ventilation. The agency then assured the court that it will make arrangements for a ventilated room.

An advocate sought to intervene in the proceedings and complained that a key witness in the case is being threatened at the instance of Raut. The court rejected his plea stating that he must approach the concerned authority and said that there is no provision for such intervention in such a proceeding. 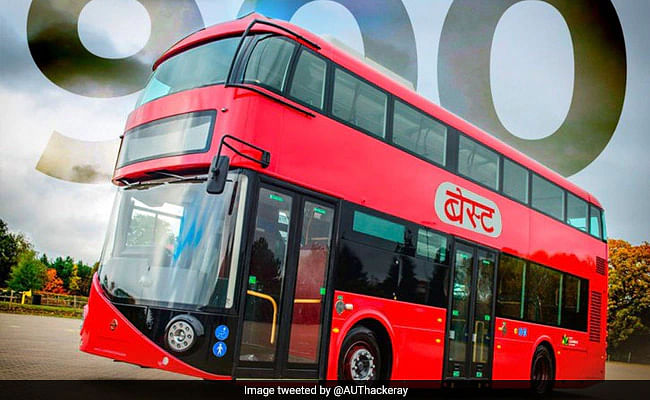