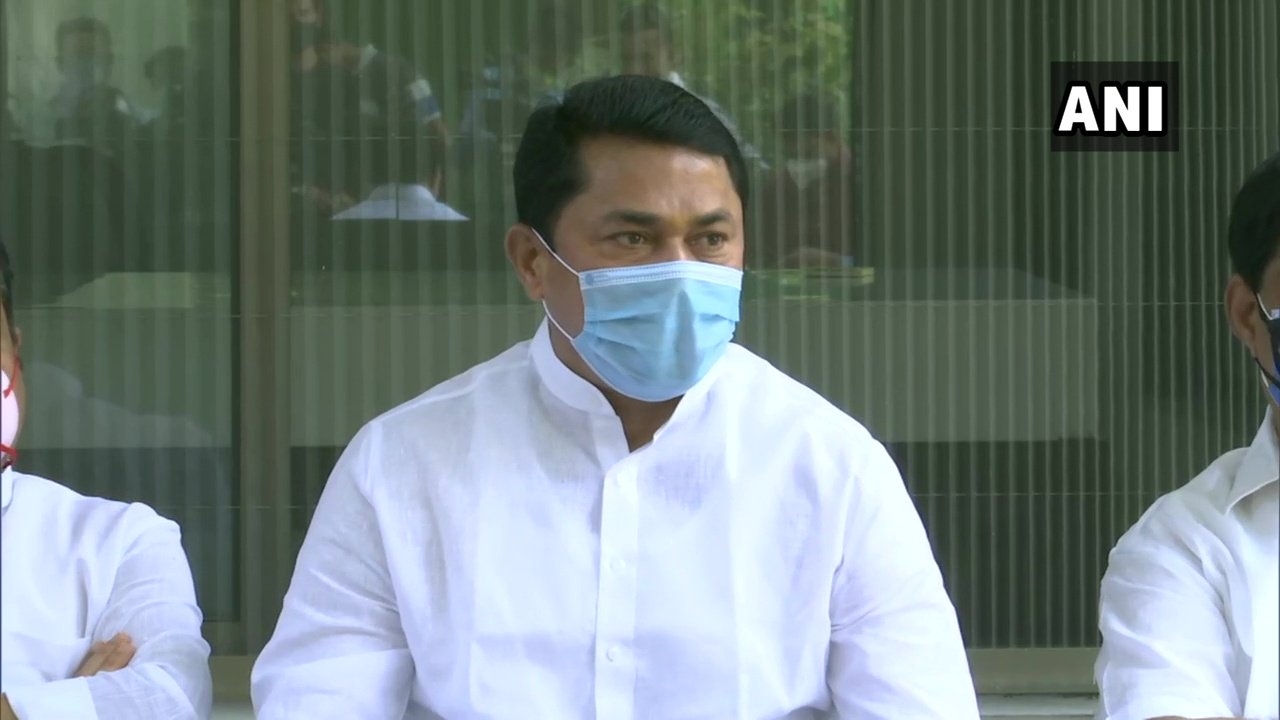 Two days after the Congress nominee Pradnya Satav filed her nominations for the Maharashtra Legislative Council by-election to be elected by the legislators slated for November 29, the state unit chief Nana Patole on Thursday met the Leader of Opposition Devendra Fadnavis and urged him to pave way for the unopposed election by withdrawing BJP nominee Sanjay Kanekar. Patole’s meeting led to speculation in the state political circle. However, Congress party’s ally, NCP state chief Jayant Patil clarified that the meeting was earlier scheduled to urge Fadnavis for the withdrawal of the BJP nominee.

Patole and Revenue Minister Balasaheb Thorat earlier had met Fadnavis and requested for the withdrawal of BJP candidate in the Rajya Sabha by-election necessitated following the untimely death of the sitting MP Rajeev Satav. BJP had accepted the Congress party’s demand that led to the unopposed election of Rajani Patil to the Rajya Sabha.