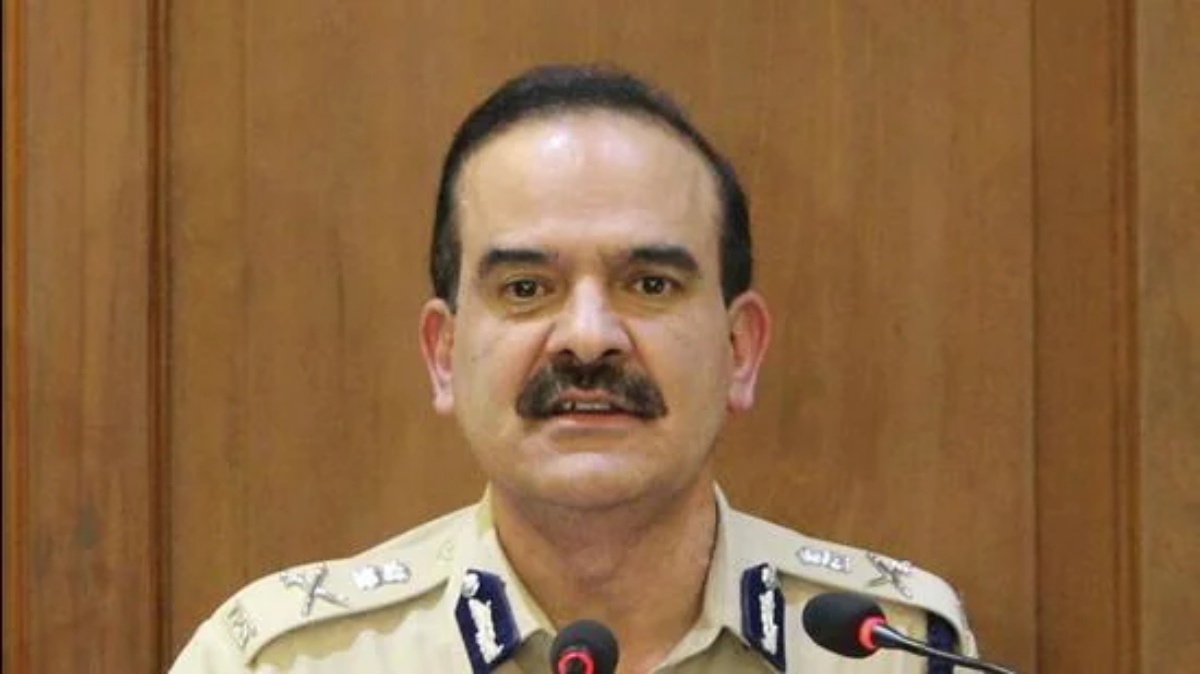 In a development in the former Mumbai Police commissioner Param Bir Singh extortion case, the Crime Branch of Mumbai Police on Thursday arrested Vinay Singh, an absconding accused in the case.

Earlier this month, the Bombay High Court quashed the proclamation issued against Vinay Singh, who is a co-accused in the FIR registered at Goregaon police station against former Mumbai Police Commissioner Param Bir Singh.

Justice SK Shinde quashed the proclamation wherein Vinay was declared as an “absconder”.

Vinay’s advocate Aniket Nikam argued that the proclamation was not issued as per procedure prescribed under the Criminal Procedure Code. “The law requires that the accused has to be given 30 days’ notice before issuing proclamation. This was not been done in the present case,” argued Nikam.

In the interim, the prosecution, approached the magistrate on October 26, seeking issuance of Non-Bailable Warrant against Singh, Vinay and Bhati. The NBW was issued on November 30 against the three accused.

The prosecution then approached the magistrate on November 15, seeking to issue proclamation which was allowed.

On November 17, a city magistrate had declared former Param Bir Singh a ‘proclaimed absconder’ along with Vinay and Riyaz Bhati.

On August 20 this year, the extortion complaint was lodged by a hotelier Bimal Agarwal who alleged that dismissed cop Sachin Vaze, in connivance with the erstwhile police chief Singh and others, had compelled him to shell out Rs. 11.92 lakh so as to allow his two resto-bars in the city’s western suburbs to operate smoothly.