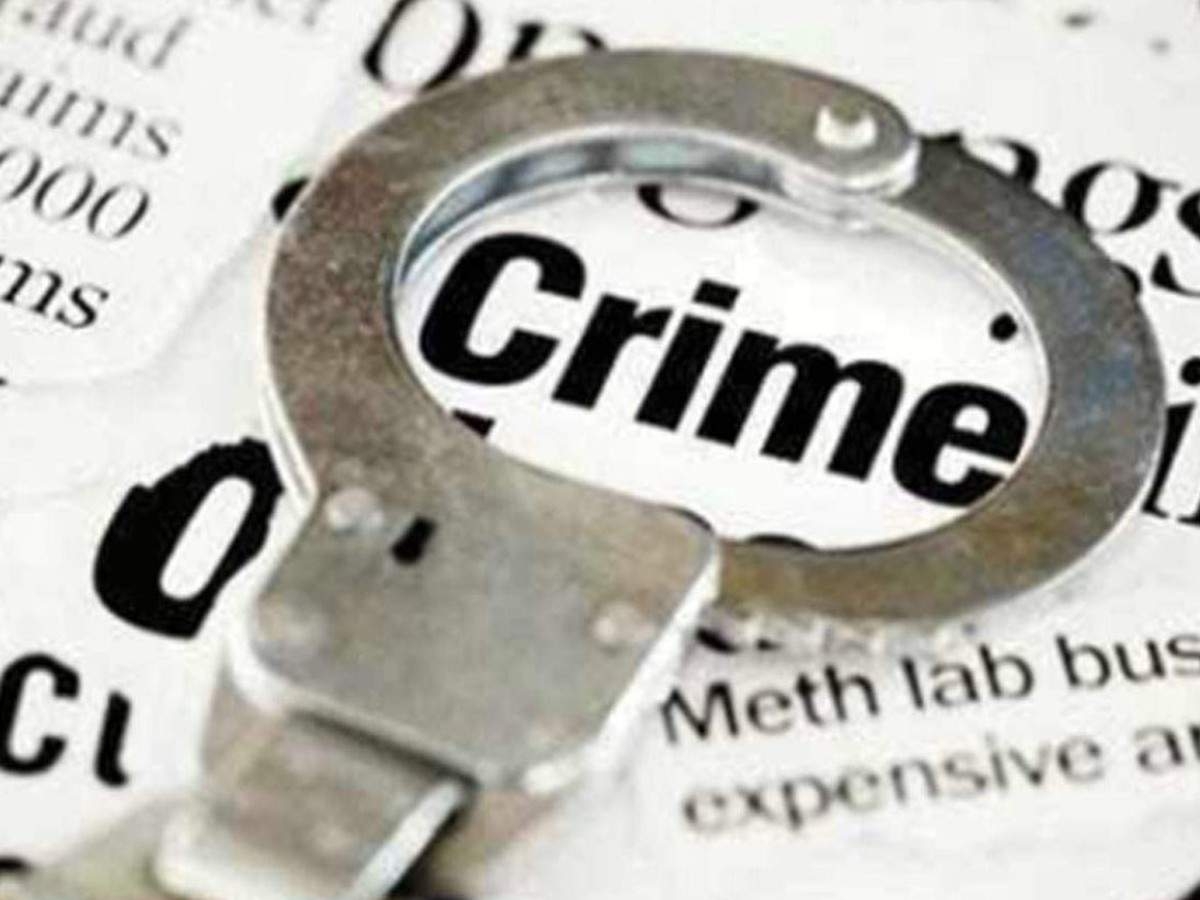 The Navi Mumbai police have accomplished any major breakthrough in the broad daylight robbery of a gold jewellery trader in Panvel on Wednesday afternoon. The police said that they have formed multiple teams but there has been no major development.

Two motorbike-borne miscreants had looted around 1100 grams jewellery worth Rs 55 lakh from a Mumbai-based jeweller in Panvel on Wednesday evening at gun point. The accused had also injured him by hitting with a hard object on the head before fleeing on a motorbike. According to police, the incident took place around 4.30 pm on Wednesday.

Ajay Landge, senior police inspector from Panvel City police said that there is no major development so far in the robbery case. “Though we have formed multiple teams, there is no breakthrough yet,” said Landge.

The incident took place when Dipesh Jain, 35, an employee of a jewellery trader from Kalbadevi in Mumbai was getting down from a jewelry shop, located on the first floor in Gokul Gold Society along Joshi Ali Road in Panvel. Police said that the duo hit him with a hard object on his head while flashing a revolver, and snatched the bag containing gold jewellery. “When they were fleeing on a bike, Jain chased them to get hold but they escaped in the narrow lane of the market”, said an official from Panvel City police station.

According to police, the bag contained around 1100 gold jewellery and gold biscuits worth Rs 55 lakhs. Jain had already given around 600 grams jewellery to shops.

A case against two unknown persons was registered at Panvel City police under sections 379, 394 and 34 of Indian Penal Code and sections 3 and 25 of Arms Act. 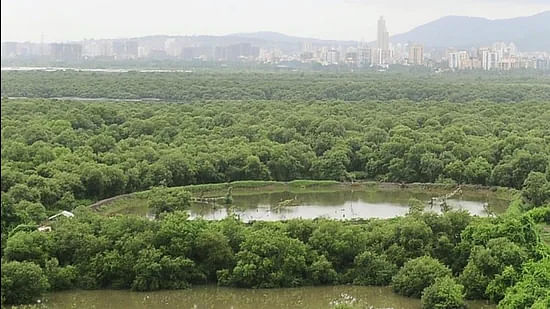