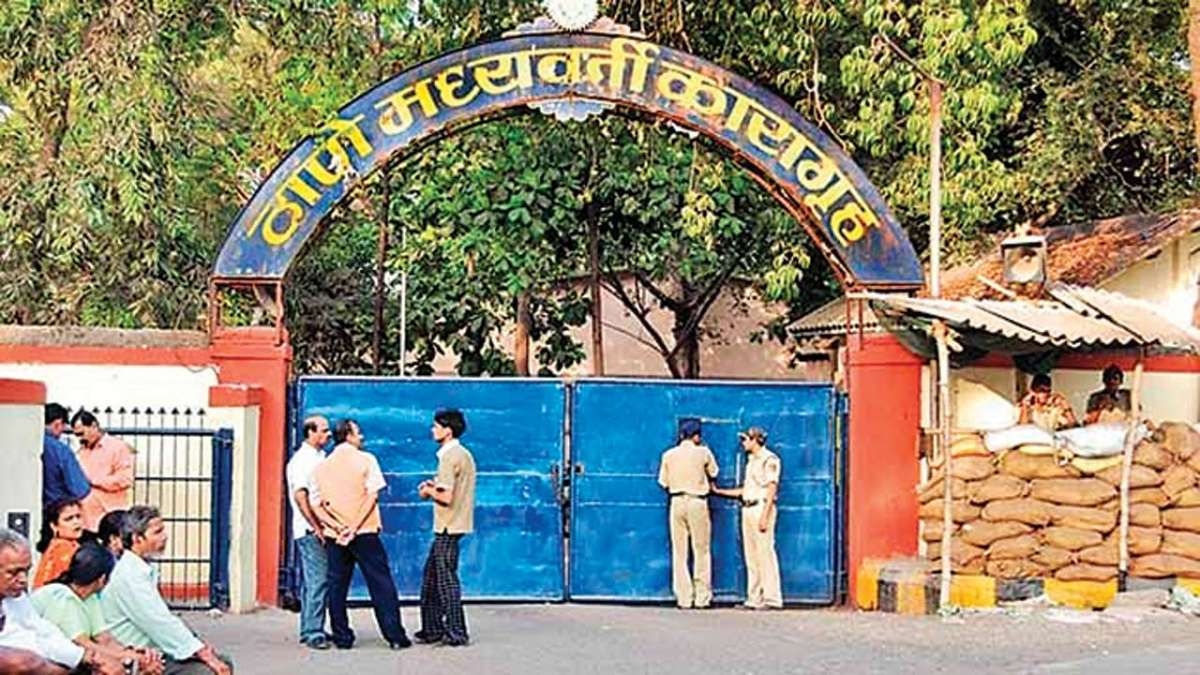 Thane: After allegations of harassmemt and being beating up by jail staff were made by Maninder Bajwa alias Zorawar Singh, a 30-year-old accused arrested in murder case, the Panvel District Session Court on Monday had directed an inquiry over the same.

Singh, who was lodged in Thane central jail, was allegedly assaulted and harassed over the past few days. He also alleged that the jail authorities have demanded Rs 10 lakh for his transfer to another jail. Taking a note of his allegations, RG. Asmar, an additional session judge of Panvel district court ordered to carry out a medical test of Singh at Panvel sub-district hospital and submit its report on September 2. The court ordered the transfer of Singh to Taloja Jail and asked the authorities to send his belongings and medicine to Taloja Jail.

Meanwhile, the judge has ordered the Anti-Corruption Bureau (ACB), Navi Mumbai officials to visit him in jail and take his statement accordingly and register a case after investigating the allegations.

Singh claimed belts were used to beat him black and blue at Thane Central Jail while he was lodged in jail from August 7 to August 12.

However, the jail authorities claim the allegations made by Singh are false and baseless. "Singh was arrested for murdering Meenakshi Jaiswal at her Kharghar residence in December 2014. Jaiswal was wife of Malegaon session court judge Santosh Jaiswal. He regularly keeps making allegations if his needs are not completed. Earlier, after his allegations, officials including 3 jailors and a clerk were suspended. After which he was shifted to Thane central jail," said an official from Thane central jail.

The official added when he made allegations about the demand of cash, "How can the jail officials demand cash from him for transfer to another jail. Usually in such cases, the court has the right to transfer the accused. He had made more than 20 applications seeking to transfer him to Taloja jail. As his demand is not completed he made allegations in the court for an easy transfer. Singh and his sister were booked for harassing the escort team and cases were registered in Navi Mumbai police station," added the officer.

However, sources from the prison department claim the Taloja Central Jail authorities are not ready to accept him. As he keeps making allegations forcing the officials to get suspended.

When contacted Harshad Ahhirao, Superintendent of Thane Central Jail he said, "The allegations are baseless." 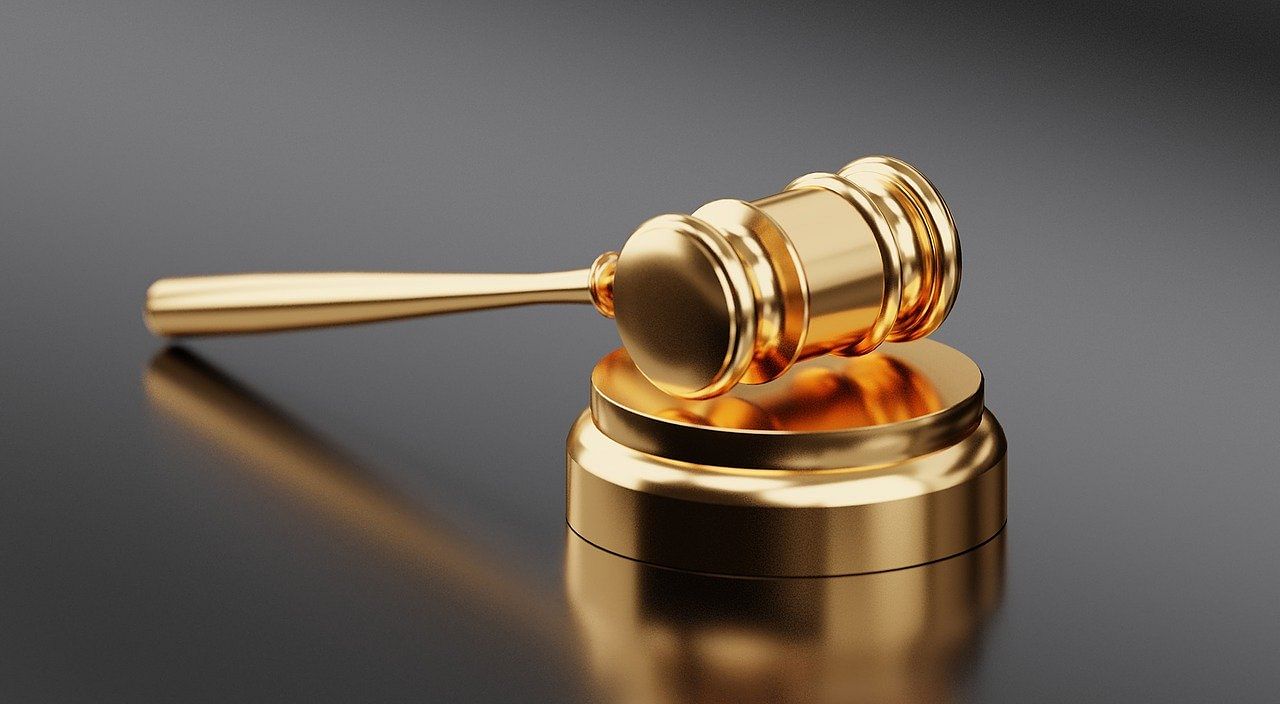