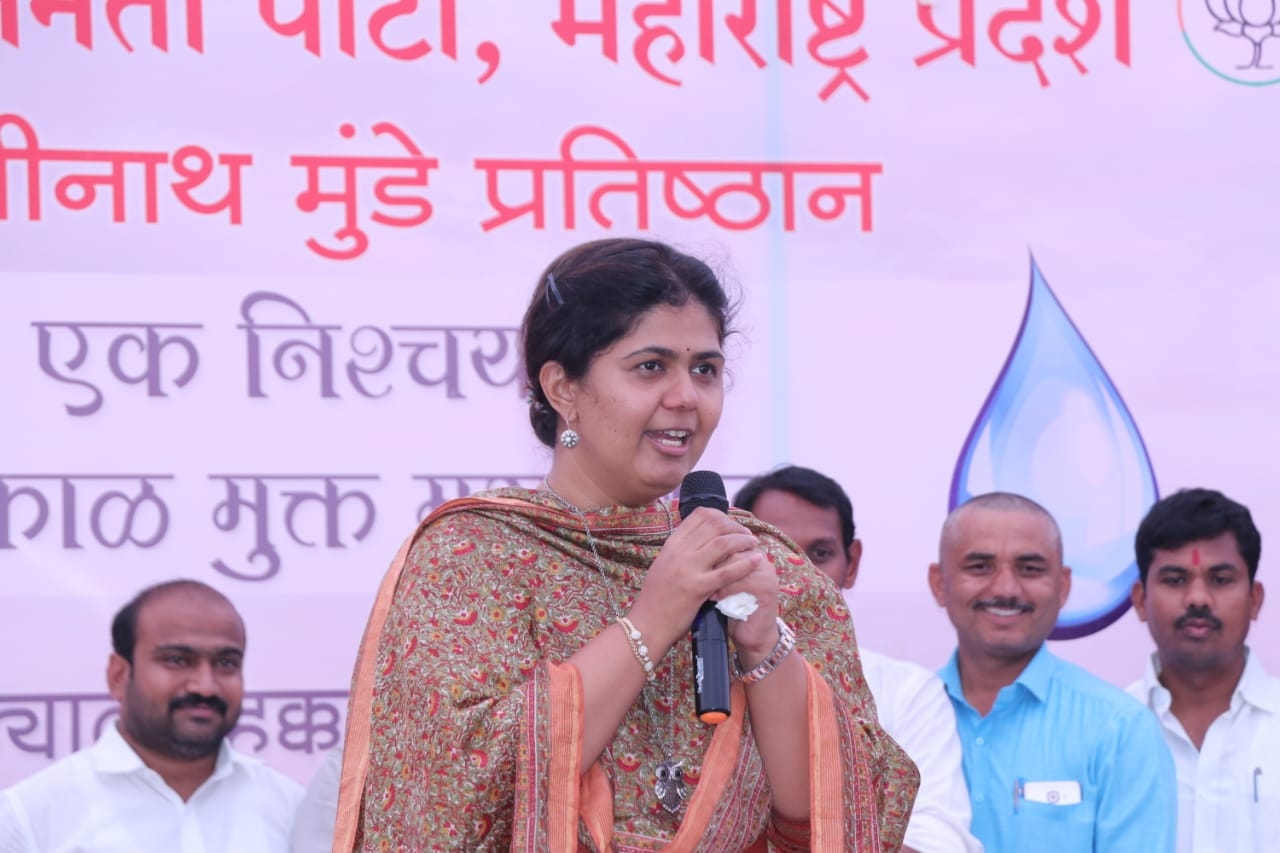 Mumbai: After leading a scathing attack against the party leadership for her neglect, BJP leader and former minister Pankaja Munde, on Monday, undertook fast to highlight the severe water crisis in the underdeveloped Marathwada region. Incidentally, Munde, who faced humiliating defeat from her cousin and NCP leader Dhananjay Munde in her home turf Parali constituency in the last assembly election, clarified that although she is a BJP member, she will continue to take up the water scarcity issue as a social worker. The fast was organised under the banner of Gopinath Munde Foundation.

At the outset, Munde said that the fast was not against the Maha Vikas Aghadi government, but to draw its attention to the water scarcity faced by the people of Marathwada. The BJP leader called upon the MVA government to complete the water grid project announced by the previous Fadnavis-led government in Marathwada and make the region drought free. She also warned to undertake an indefinite fast if the government fails to take steps in that direction.

''I don't want to criticize the MVA government, as it will soon complete 100 days in power. The fast was to put up my demands and not take any objection against the government,'' she said in her speech.

Munde hogged the headlines last year after she showed signs of rebellion and dared the party leadership to sack her. However, she later softened her stand.

Former CM Devendra Fadnavis, Union Minister Raosaheb Danve, former assembly Speaker Haribhau Bagde and Leader of the Opposition in the state council Pravin Darekar, as a mark of solidarity, joined Munde during her fast in Aurangabad. Munde later called off her fast.

Meanwhile, Revenue Minister Balasaheb Thorat made it clear that the MVA government has not scrapped the water grid project, but it was currently being reviewed.

Food and Civil Supplies Minister Chhagan Bhujbal said had the BJP-led government worked sincerely for five years, the situation would not have come to this stage to launch an agitation. 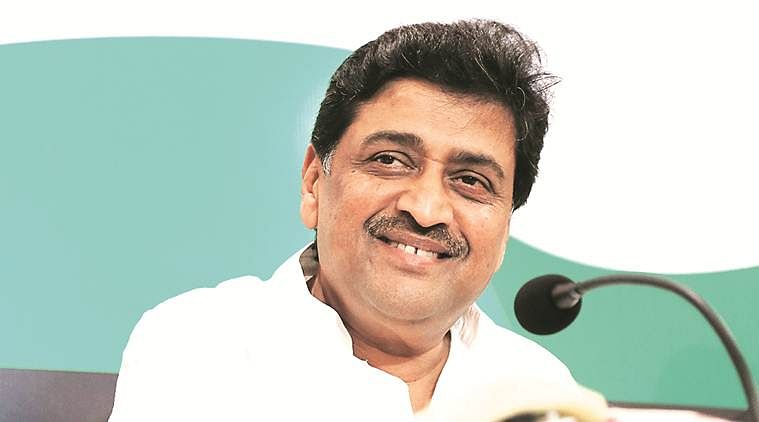