Palghar: Teenage girl gets pregnant after being raped by 20-year-old man; accused held 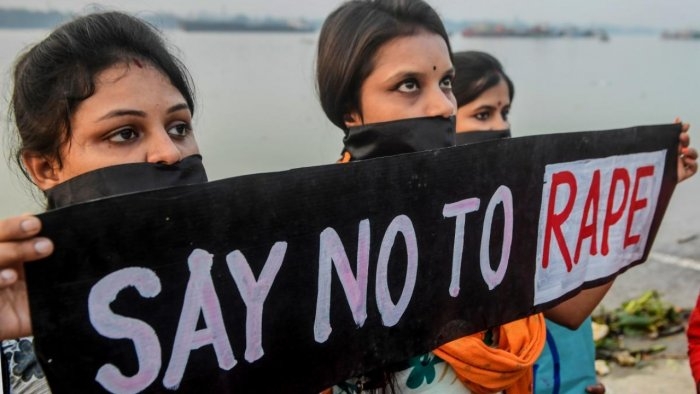 A 15-year-old girl was allegedly raped by a man on several occasions in Maharashtra's Palghar district following which she became pregnant, police said on Tuesday.

The 20-year-old man was arrested on Monday night, an official from Jawhar police station said.

The accused and the girl, both residents of a hamlet in Jawhar taluka here, were in a relationship for the last one year. The girl became pregnant and delivered a premature child a couple of days back, the official said.

Based on a complaint filed by the girl on Saturday, the police arrested the man and registered a case against him under relevant provisions of the Indian Penal Code and the Protection of Children from Sexual Offences (POCSO) Act, he added. 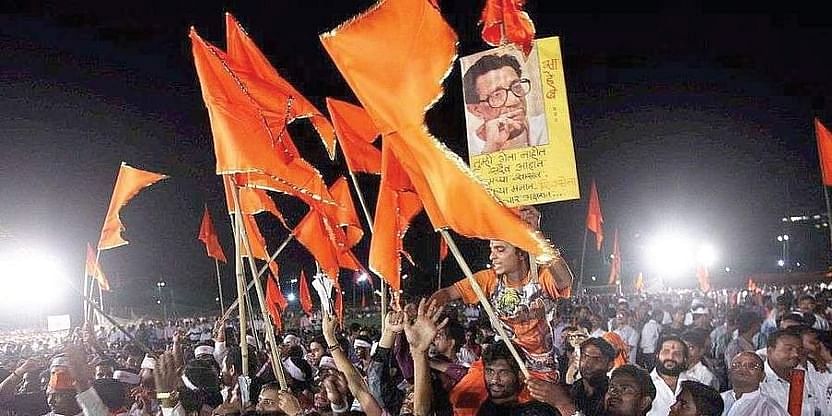 Mumbai: 5 Shiv Sena workers booked for beating auto-drivers, who were plying during Maharashtra...