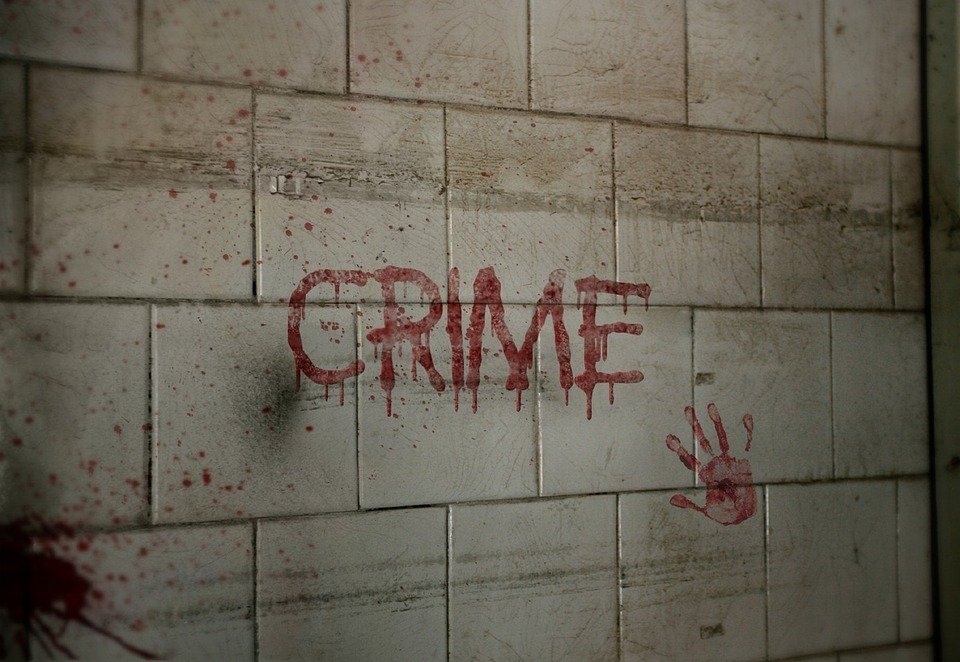 Police have arrested a 28-year-old man here in Maharashtra for allegedly killing his girlfriend over suspicion that she had an affair with another man, an official said on Monday.

The incident took place on Sunday evening in Nallasopara area of Palghar district, an official from Tulinj police station said.

The accused and the 23-year-old victim were living together in a flat in Sadi Compound of Nallasopara since September 1, he said.

However, the accused, who suspected that his girlfriend was in a relationship with another man, allegedly strangulated her to death at their home on Sunday evening and fled, the official said.

Based on various inputs, the police later nabbed the accused and registered a case against him under Indian Penal Code Section 302 (murder), he said, adding that the body was sent for postmortem. 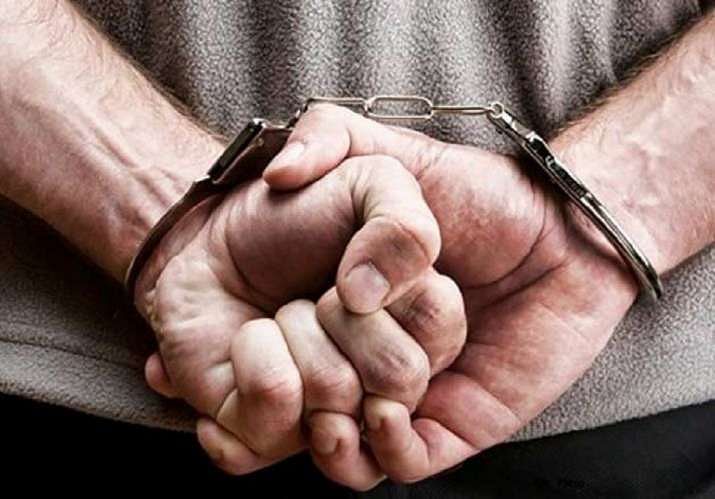