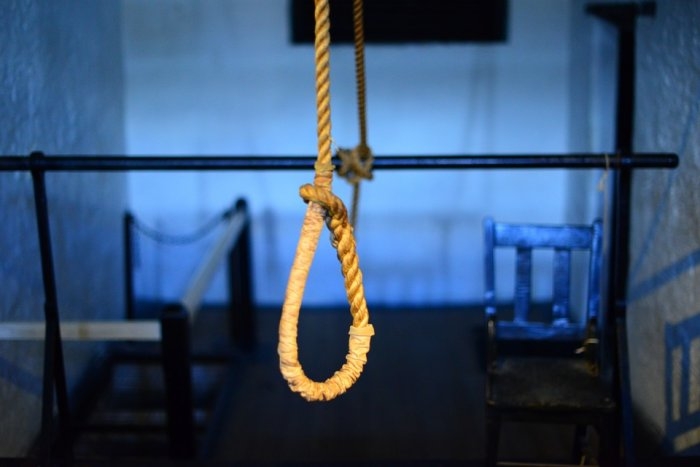 A 30-year-old MSRTC employee, who had been on strike along with other transport corporation workers, allegedly tried to commit suicide at his home here in Maharashtra, police said on Sunday.

A section of employees of the Maharashtra State Road Transport Corporation (MSRTC) have been on strike since last month, demanding that the cash-strapped corporation be merged with the state government, so that they get the status and benefits of government employees.

Later, his family members took him to the Jawhar sub-hospital where he is undergoing treatment.

The employee was depressed and worried about his future, the police official said quoting the information received by them.

Jawhar police station's inspector Appasaheb Lengre told reporters that they were enquiring into the incident and no case was registered so far.

The Maharashtra government has formed a committee to look into the demand of the employees for the merger of the corporation with the state government.