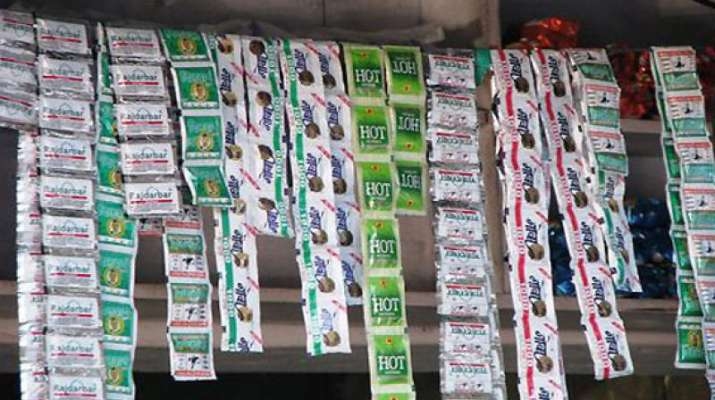 Police have seized banned gutka and tobacco products worth Rs 6.47 lakh after a raid at a grocery store and a residential premises in Maharashtra's Palghar district, an official said on Tuesday.

The raiding team initially seized banned gutka, paan masala and scented tobacco from a grocery shop in the area. Later, the police raided a residential premises in a chawl where they seized more stock of the banned goods, the official said.

The police arrested the grocery shop owner and an occupant of the room from where the additional stock of the banned goods was seized, he said.

A case was registered against the two accused under relevant sections, he added.

The sale and consumption of gutka, scented and flavoured tobacco has been banned in Maharashtra since 2012.

In 2018, the state government made sale of gutka a non-bailable offence and enhanced the punishment for it from six months to three years. 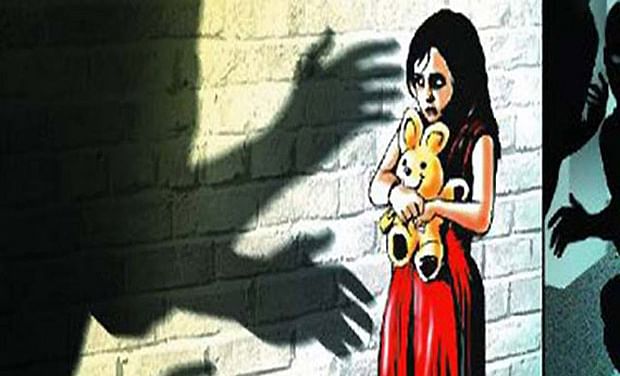