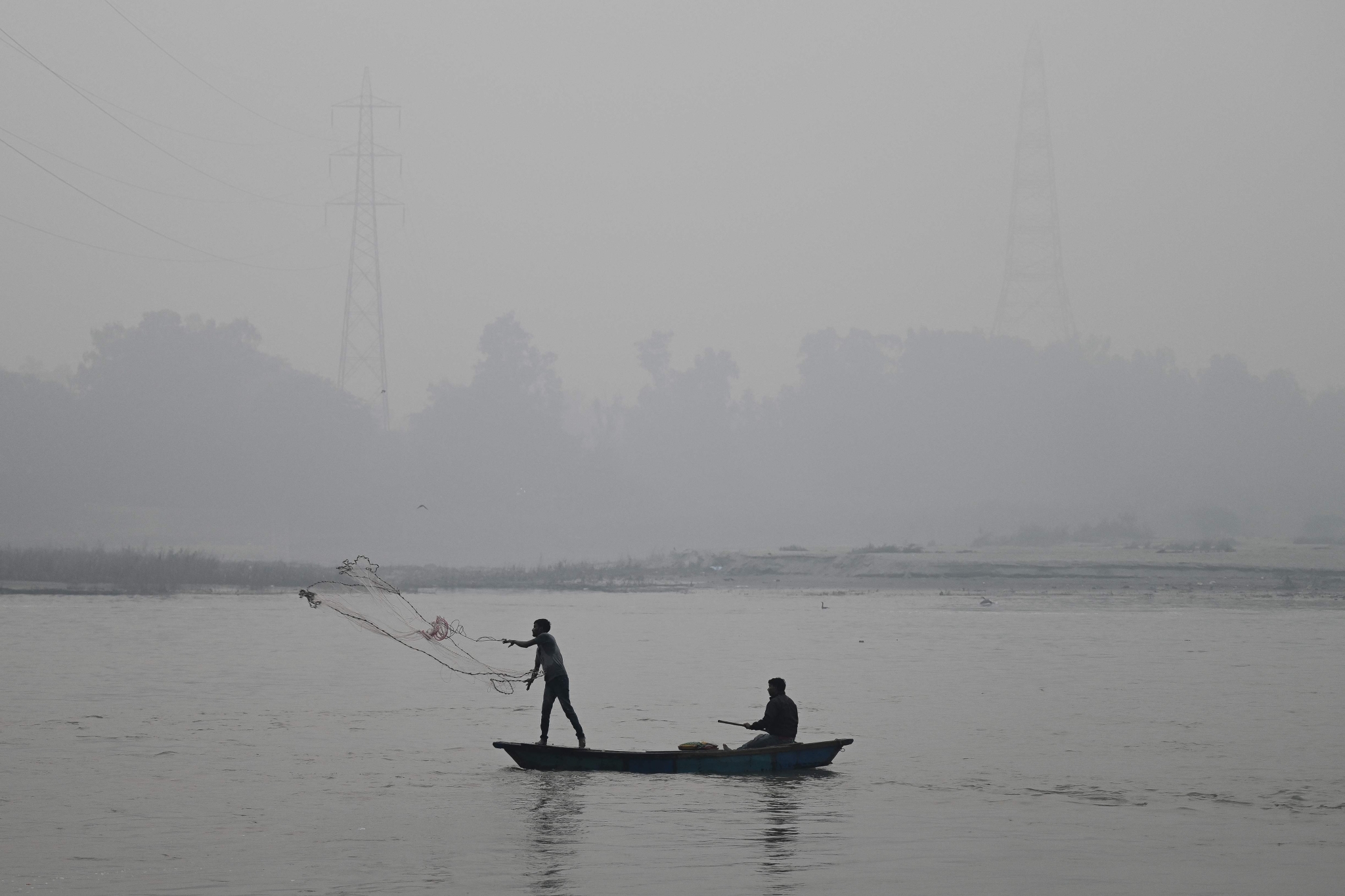 Residents of Vadrai village in Maharashtra's Palghar district observed a bandh on Monday to protest the killing of a native fisherman by the Pakistan Maritime Security Agency (PMSA) off the Gujarat coast.

All shops and other establishments remained closed and public buses and auto-rickshaws stayed off roads in the village, following the bandh call given by local panchayat which condemned the killing of fisherman Sridhar Ramesh Chamre (32) in the firing on Saturday. Chamre is survived by wife, two daughters aged 6 and 8, and parents.

Chamre's body will be brought to the village for the last rites after postmortem and completion of due formalities, sources said.

The firing incident took place around 4 PM on Saturday near the international maritime boundary line, officials had said.

India has taken serious note of the PMSA resorting to unprovoked firing on the Indian fishing boat and is going to take up this issue diplomatically with the Pakistan side, official sources in Delhi earlier said.

Residents of the village were in a state of shock since Sunday after getting the news of Chamre's death in the firing.

They said if at all the boat had entered the Pakistan waters, the crew members could have been held captive by the neighbouring country instead of being fired upon.

Chamre's father claimed the boat carrying the seven fishermen had not crossed the border.

On Monday, roads and streets in the village wore a deserted look as the residents stayed indoors in support of the bandh called to protest Chamre's killing.

Meanwhile, Gujarat Police have registered an FIR on charges of murder and attempt to murder against 10 personnel of the Pakistan Maritime Security Agency (PMSA) after they fired at the Indian fishing boat 'Jalpari' in the Arabian Sea off Gujarat coast, killing a crew member and injuring another on Saturday.

The injured fisherman, named Dilip Solanki (34), hailing from Diu, is undergoing treatment at a hospital in Okha coastal town of Devbhumi Dwarka district in Gujarat. There were seven crew members on the fishing boat.

Chamre was in the cabin of the boat when he was hit by bullets, the fishing boat's owner, Jayantibhai Rathod, earlier said.

"Three bullets hit him on the chest, following which he died. The captain of the boat was also injured in the indiscriminate firing by the Pakistani personnel," Rathod had told reporters.

The deceased had been working on the fishing boat since the last three months at Diu-Daman, he added.