A 35-year-old deputy sarpanch of a village jumped to death from the second floor of a building when a false alarm was raised about the police in Palghar district, police said on Thursday.

The incident took place on the intervening night of Tuesday and Wednesday when a group of villagers from Kasa had gathered to play cards in a building next to a Ganpati pandal, additional superintendent of police Prakash Gaikwad said.

Around 3 am, the watchman of the building raised an alarm that the police were on their way, and in panic, several of them jumped off the second floor, the official said.

Deputy sarpanch Raju Jagdev sustained severe wounds in his attempt to flee and subsequently died, while others who were injured are undergoing treatment at a hospital, he said.

A case of accidental death has been registered by the Kasa police, the official said.

This was a case of false alarm, as the watchman mistook two persons approaching the building for policemen, when in fact the police did not come there at all, he added. 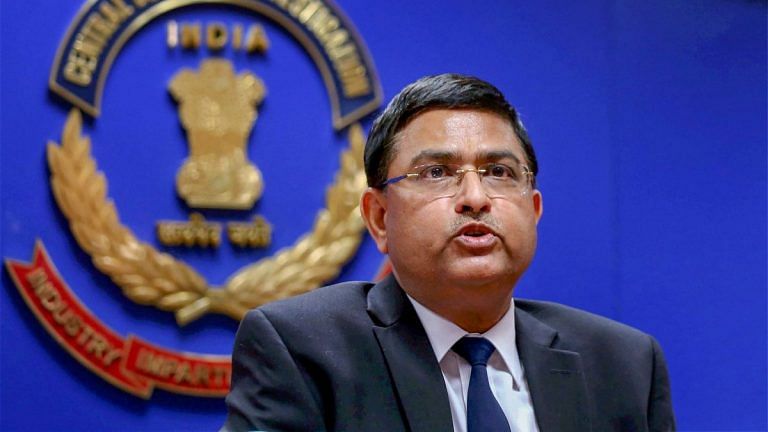